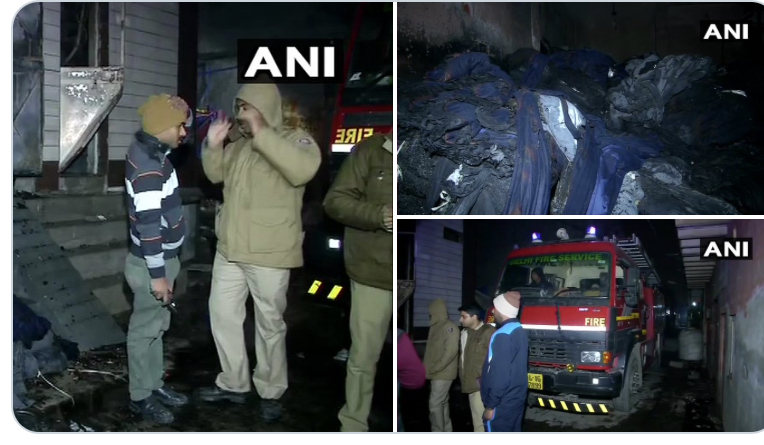 London —At least nine workers have been killed and 10 others wounded after a fire broke out in a warehouse used to store textiles in India’s capital New Delhi, according to police.

Delhi: Three people have died and 10 have been injured after a fire broke out in a cloth godown in Kirari at around 12:30 am, today. The fire has been doused and the injured have been admitted to hospital. pic.twitter.com/VDDQW0STAk

The cause of the fire, which broke out in the early hours of Monday in the Kirari area of the city, is not yet know.

“It was a four-storey building which was mostly used as a cloth godown,” said Atul Garg, director of fire services. “A [gas] cylinder burst because of the fire and a part of a wall also collapsed.”

The dead included five women. All of them were workers who lived and worked in the building.

The warehouse fire came only days after a blaze in a factory in New Delhi’s Anaj Mandi area killed 43 people,Aljazeera reported.

Accidents and fires are common in India, where safety standards are often disregarded.