There is a need of a high level political dialogue between Nepal and India to solve the Kalapani issue: Dr Bhattarai – South Asia Time

There is a need of a high level political dialogue between Nepal and India to solve the Kalapani issue: Dr Bhattarai 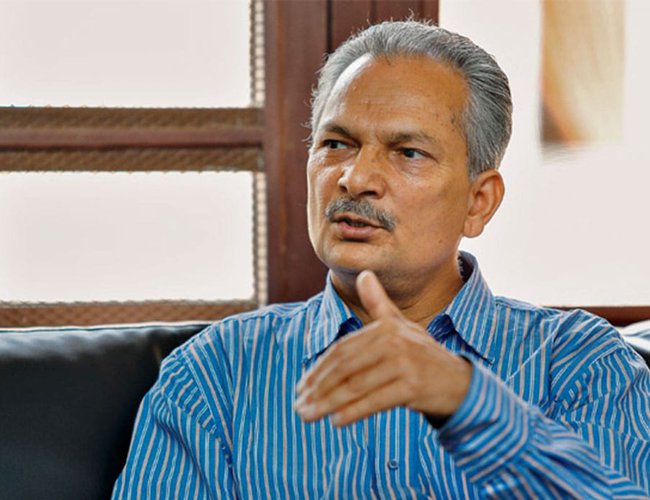 Underlining that “Nepal cannot harm India’s security interest”, the co-chairman of Nepal Socialist Party said there is a need for a highest political level meeting between the two countries to address the issues relating to Kalapani and Susta borders.

Strip maps covering 98 per cent of the India-Nepal boundary have been jointly finalised by the two countries. However, there are differences of perception on the alignment of the boundary in some areas such as Kalapani in Uttarakhand and Narsahi-Susta in Bihar.

Speaking on the occasion, Puri said there is ample opportunity for Nepal to get benefit from India’s economic development.

“There is huge goodwill for Nepal in India. India is ready to extend whatever possible help for Nepal to attain economic prosperity,” he said.

Earlier, a month ago in an all-party meeting called by Nepal’s PM KP Oli,   Dr  Bhattarai suggested  the prime minister to hold talks with Indian Prime Minister Modi to resolve Kalapani dispute. He also suggested setting up a political commission under PM Oli to hold negotiations with Indian government. “All political parties need to build a national consensus over Kalapani dispute,” he said.