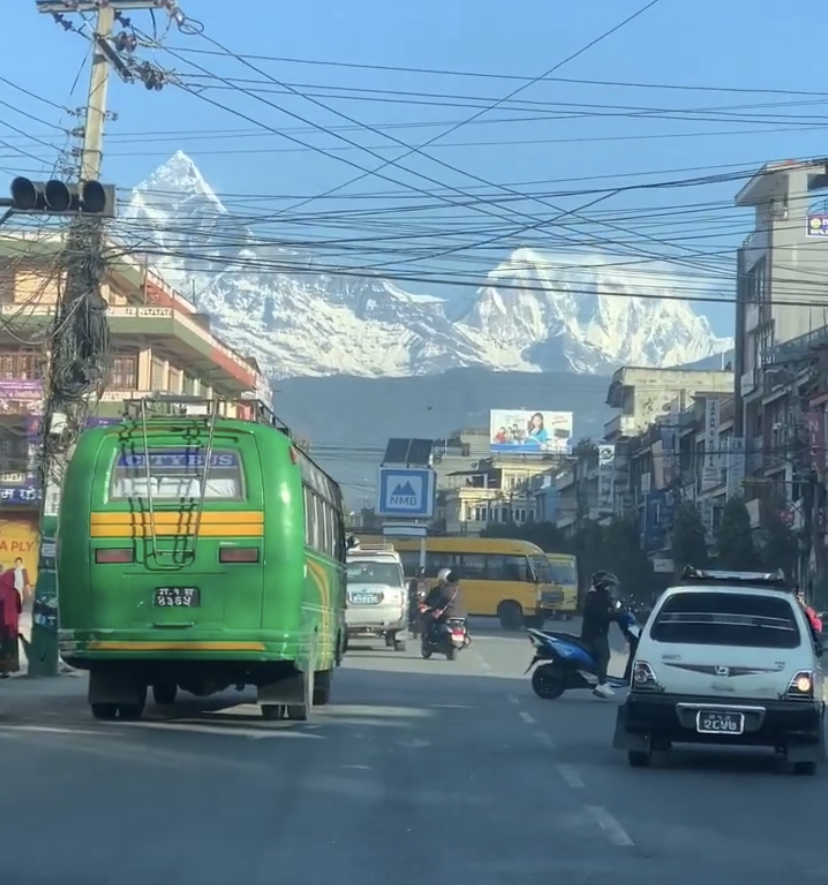 PTI, Kathmandu— Nepal has banned vehicles with Indian number plates from running in the tourist hub of Pokhara ahead of the new year, a move that has sparked an uproar among tourism entrepreneurs.

Nepal aims to attract two million tourists, mostly Indians, by 2020 and Pokhara is one of the most visited tourist destinations in the country on Christmas and the new year.

The decision to ban Indian vehicles was taken by Pokhara Tourism Council in consultation with the district administration of Kaski to ease traffic congestion during celebrations, officials said.

Former chairperson of Western Regional Hotel Association Hari Gaire described the decision taken ahead of the new year as “fatal”.

Chief district administrator Ramesh KC said the ban will be lifted once the traffic police are ready to manage the congestion resulting from the influx of foreign vehicles.

The administration has requested Indian visitors to cooperate with the temporary provision and urged them to use local vehicles.

Pokhara Tourism Council Chairperson Chiranjivi Pokharel defended the decision citing the positive effects it would have on the local business of travel agencies, entrepreneurs and cabbies.

“Only public vehicles have been banned, not private ones,” he said.

“Indian vehicles don’t know the parking system and routes here, and will naturally cause traffic problems,” he added.

Nepal Tourism Board (NTB) has chalked out an ambitious plan seeking to increase the number of Indian tourists visiting the Himalayan country by up to 25 percent in 2019.

Nepal does not have a system to count the number of tourists coming by road from India.

NTB launched the “Visit Nepal Year 2020” campaign in June to achieve two million arrivals from across the world by 2020 and a daily spend of over $75.