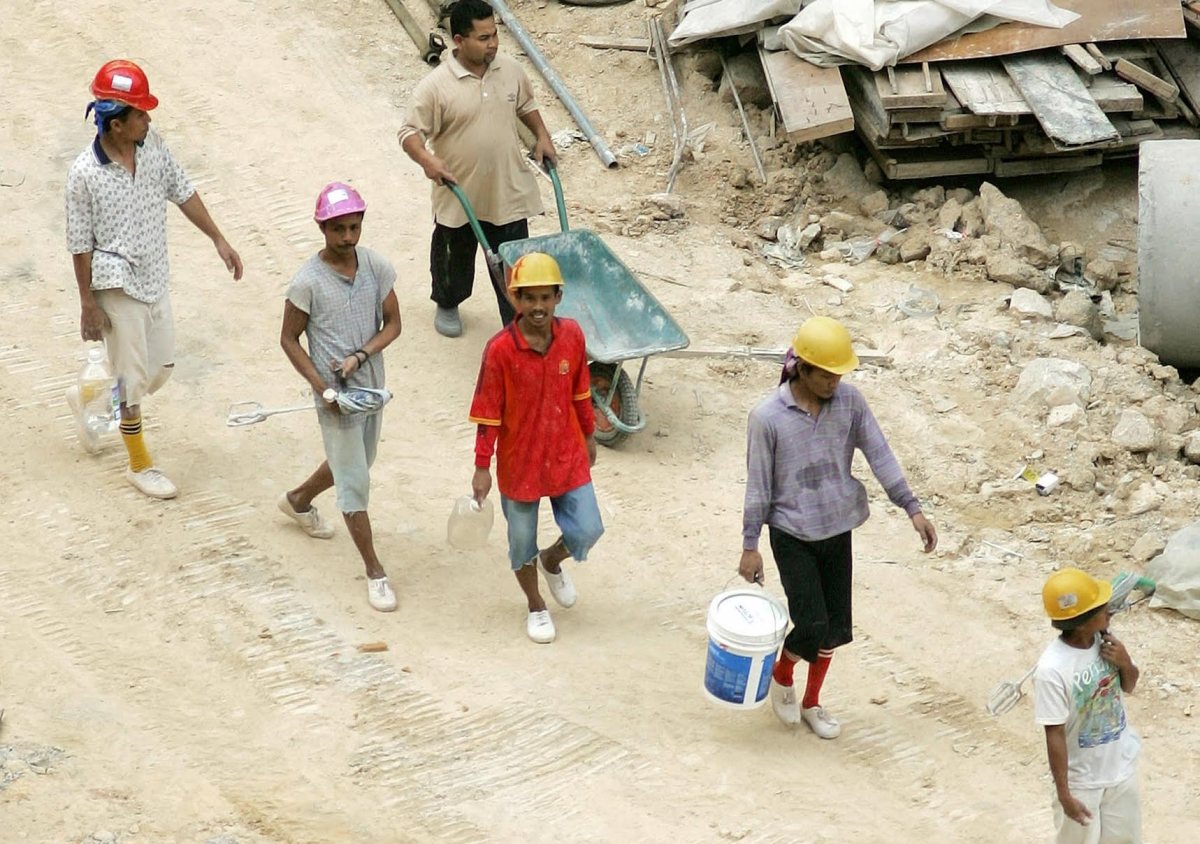 AFP, Kualalampur  — A Nepalese worker was killed Monday after he fell into a meat-mincing machine in Malaysia’s Malacca state, an official confirmed.

The Malacca fire department’s Zulkhairani Ramli told AFP the 47-year-old man was working at a meat-processing factory near Masjid Tanah when the incident occurred.

“The victim was doing maintenance with three other workers when suddenly the machine was turned on,” he said.

“The machine caught him at his waist. Because of his injuries, he died on the spot.”

Zulkhairani said authorities took about 30 minutes to extricate the man’s body from the machine and that officials were still investigating the matter.

Malaysia hosts nearly two million registered foreign workers, who flock to the Southeast Asian nation in search of better work prospects and higher pay than in their native countries.

State news agency Bernama reported that there are around 360,000 Nepalese workers in Malaysia, with most of them doing security, construction and hospitality jobs.

Last year the Kathmandu Post — citing data from Nepal’s embassy in Malaysia — said some 322 Nepalese workers died in Malaysia 2018 through suicide, disease, accidents and other factors.

The Nepali Embassy in Malaysia could not be reached for immediate comment.