Movie to tell the tale of VC Kulbir Thapa 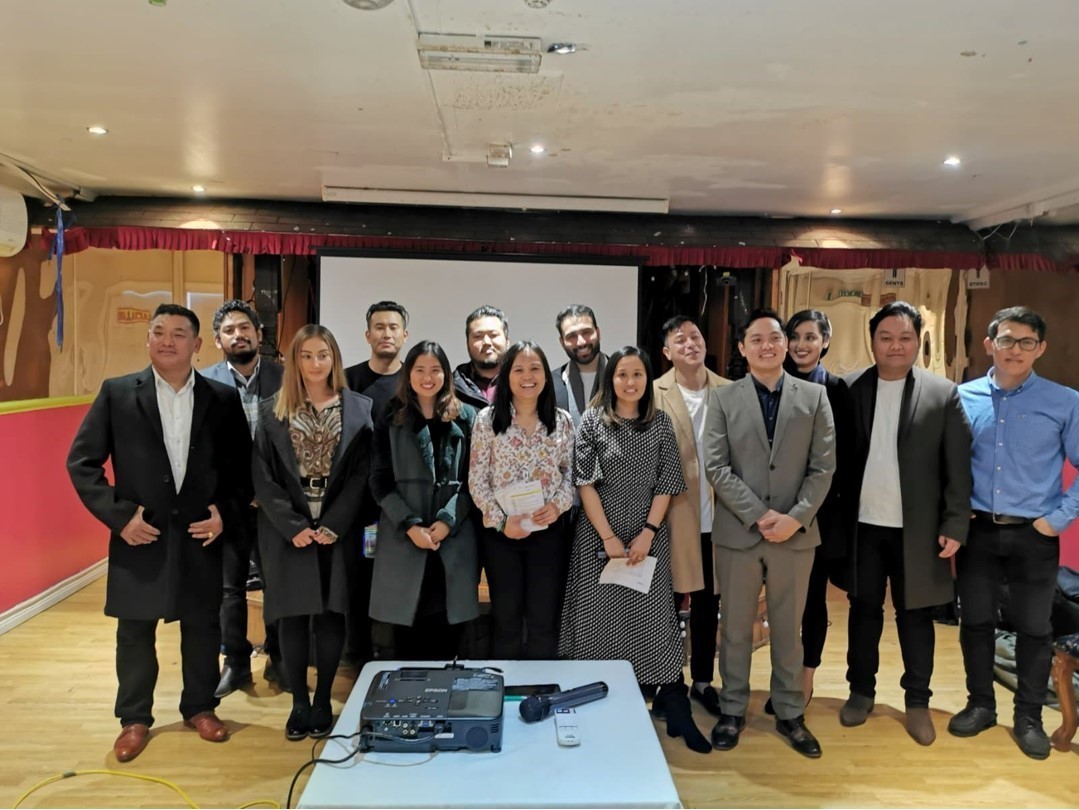 Pradeep Shahi, an award winning British-Nepali filmmaker, is leading the project GURKHA: BENEATH THE BRAVERY, a first ever Gurkha movie, which tells the tale of legendary Sgt. Kulbir Thapa. “It is a non-profit project and we aim to raise fund via crowdfunding to get the entire community involved in this historical project. Any revenue from the movie will be donated to Gurkha Welfare Trust,” said Shahi.

“This project has immense potential for our community, to highlight our ancestors’ bravery, sacrifice and most importantly to restore honour of elderly Gurkha veterans who are struggling to find their identity in this modern British community,” he added.

During a press conference organised at Aldershot , Nesha Gurung, PR Manager of the Project, informed that  80% of the  filming had been completed. The trailer of the film is now available at

The Story of Action

Born on 15 December 1889 in Palpa, Nepal, Kulbir Thapa was a 26 year old Rifleman in the 2nd Battalion, 3rd Gurkha Rifles of the Indian Army when he became the first Nepali recipient of the Victoria Cross.

On 25 April 1915, Thapa was at Fauquissart, France in a diversionary attack at the start of the Battle of Loos. He was in one of the leading companies attacking the German positions, and it was the first time he had been under fire. He found himself alone and wounded over the German lines when he carried out the heroic deeds which led to his award. His citation reads:

For most conspicuous bravery during operations against the German trenches south of Fauquissart: When himself wounded on September 25, 1915, he found a badly wounded soldier of the 2nd Battalion, the Leicestershire Regiment behind the first-line German trench and although urged by the British soldier to save himself he remained with him all day and night. In the early morning of September 26, in misty weather, he brought him out through the German wire and, leaving him in a place of comparative safety, returned and brought in two wounded Gurkhas one after the other. He then went back in broad daylight for the British soldier and brought him in also, carrying him most of the way, and being at most points under the enemy’s fire.

He was awarded Victoria Cross by King George V at Buckingham Palace, and is still remembered by the Royal Leicestershire Regiment at their regimental museum. Thapa survived the war and retired achieving the rank of Havildar, (equivalent of Sergeant). He died in Nepal in 1956.