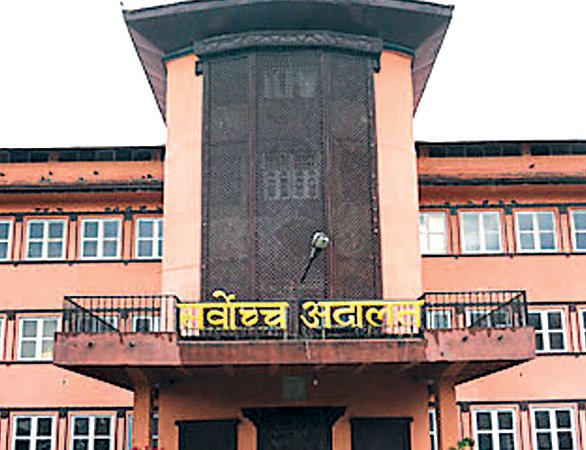 London— The apex court of Nepal has issued the order of mandamus against the Ministry of Labour, Employment and Social Security of the Nepal Government, Department of Foreign Employment, and Foreign Employment Promotion Board to take steps for the minimisation of risk of migrant workers’ death.

Around 1,000 Nepali migrant workers declared healthy by medical test report in Nepal have suffered death in destination countries each year.
97 per cent of such deaths have occurred in the Gulf region. Cardiac arrest is found to be the most common cause of death, various media report says.

In other cases, the deaths are either said to be normal or the cause is unidentified. In majority of case, post mortem is not carried out citing natural causes. Due to this reason, actual cause of death cannot be identified and family of the deceased migrant workers are also deprived of accidental insurance facilities.

In the case filed by Law and Policy Forum for Social Justice (LAPSOJ) and Pourakhi Nepal, the SC has released a full text of its verdict on Deaths of Nepali Migrant Workers in various destination countries, the Himalayan Times reported.
Advocates Kedar Dahal, Barun Ghimire, Anurag Devkota, Hari Phuyal (now Judge at Supreme Court), and Milan Rai (now Judge at High Court), represented the case and litigated before the Supreme Court.