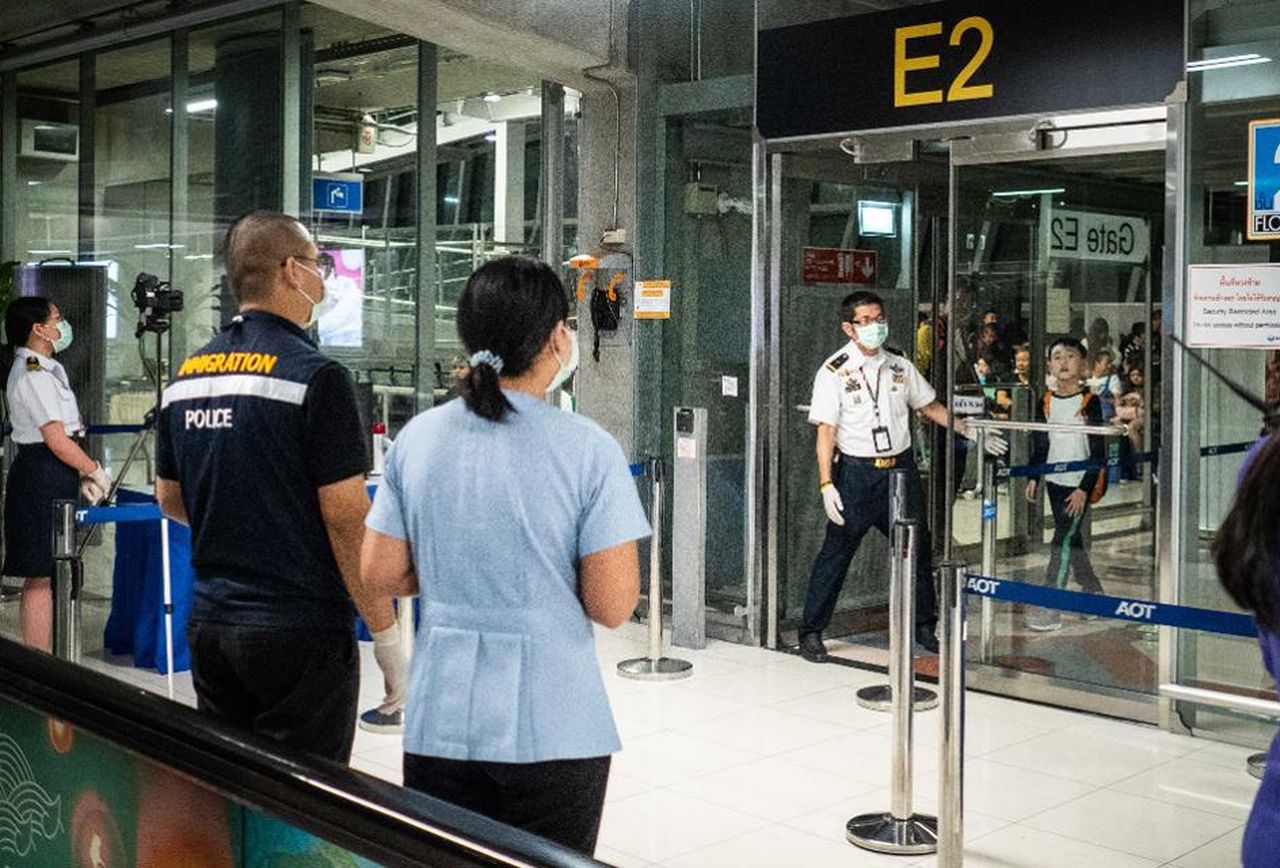 ANI, Kathmandu —A Chinese man has been quarantined in Kathmandu with a mystery strain of corona virus just days after his return from Wuhan, authorities said on Thursday.

Sukraraj Tropical Hospital’s Director Dr Basudev Pandey confirmed that a male from the Chinese province of Wuhan is kept under observation and various tests are being carried out to determine whether he has been infected.

“The suspect has not shown any symptom so far. The only thing is he returned from China,” Dr Pandey confirmed to ANI over the phone.

Doctors have warned that the virus responsible for the outbreak of pneumonia in Wuhan could also enter Nepal.

The pneumonia is believed to be caused by a new strain of corona virus and has killed one person. Forty-one people were diagnosed with pneumonia believed to have been caused by the new virus, according to the Kathmandu Post.

The World Health Organisation has alerted Nepal about the prevention of transmission of the virus. However, the country lacks proper health centres and laboratories for treatment and diagnosis of such highly infectious diseases.

“The possibility of infection is high among the Nepali population because of migration. People coming from China and those going to China from Nepal risk contracting and spreading the disease,” said Dr Baburam Marasini, former director of Epidemiology and Disease Control Division.