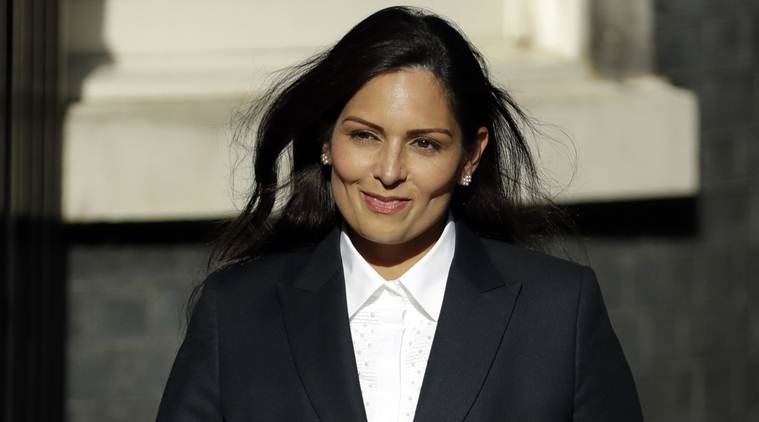 London — Australian-style points-based immigration will reportedly be in place in the UK by the end of the year.

The Home Secretary Priti Patel will reportedly make her case for the new system at the next meeting of Boris Johnson’s Cabinet.

Ms Patel wants the new arrangements in place by December 31, when the UK transitions out of the EU, according to the Daily Express.

It would be two years earlier than had previously been planned and would scrap a temporary extension of existing rules promised by Theresa May after pressure from business groups.

Australia’s points-based system is a “general skilled migration programme, where immigrants applying for a visa are typically selected based on ‘economically relevant characteristics’ like education, language skills and work experience,” Dr Alan Gamlen of Monash University in Melbourne said, the Standard writes.

“The exact  way points are allocated changes depending on policy and the labour market but typically an applicant picks a ‘skilled occupation’ from a list and needs to score a minimum number of points,” he added.