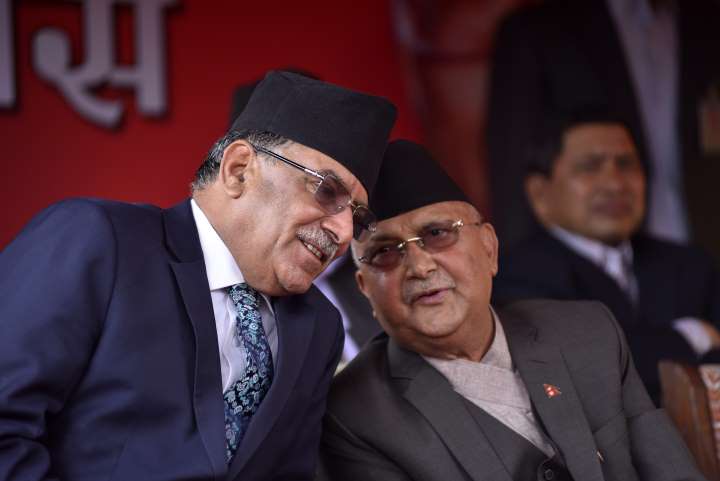 The horrors of Nepal’s ten-year insurgency weigh greatly on the country, with a heavy toll of killings, rapes, disappearances, and torture.

The conflict ended in 2006 with a peace agreement and since then, Nepal’s leaders have tried their best to shrug off responsibility for crimes committed during the insurgency. Last week, former Maoist leader, and twice prime minister, Pushpa Kamal Dahal, who used the nom-de-guerre “Prachanda”, blurted out that he can “only” be blamed for 5,000 deaths, while “state forces” had killed as many as 12,000.

Dahal’s party has spent years working with former enemies to keep alleged abusers out of court.

The government is yet to investigate a 2005 killing and has instead proposed the appointment of one of the suspects, Agni Sapkota, as speaker of parliament. In 2010, the US had denied a visa to Sapkotadue to “serious and specific human rights allegations associated with his conduct during the insurgency.”

There are troubling signs. Last week, negotiators for the government and opposition parties, both of which have leading members implicated in conflict-era atrocities, agreed on a list of nominees to serve on the Truth and Reconciliation Commission (TRC) and the Commission for Investigation on Enforced Disappeared Persons (CIEDP). Victims’ groups have denounced the nominees as “loyal cadres of [the] political parties” and called the step “another ploy to add insult to the injury of the conflict victims and give amnesty to the political masters.”

Both commissions have been without members since the previous commissioners’ terms expired in April 2019. Despite receiving thousands of complaints, neither commission has completed a single case since being established in 2015.

A three hour “consultation” with victims’ groups was widely condemned as a merely cosmetic gesture and boycotted by many. The transitional justice law has still not been amended, although the Supreme Court struck down key provisions that could grant amnesty to perpetrators back in 2015.

But international crimes cannot be brushed away with political trickery. If justice is denied in Nepal, victims may be forced to take their cases to courts abroad.