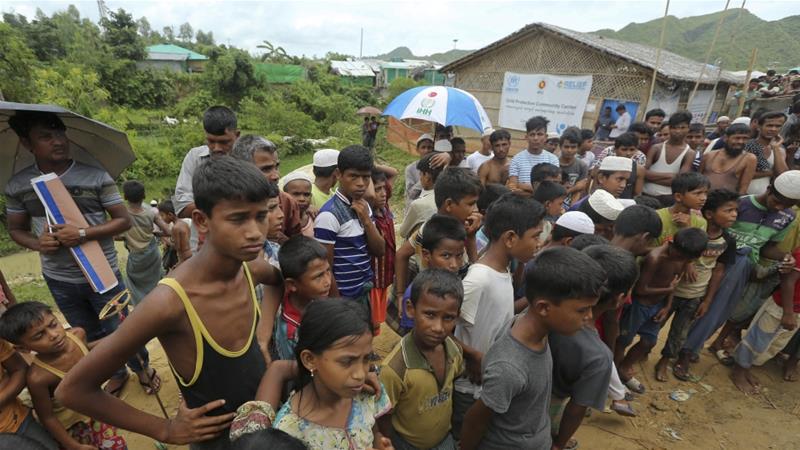 Dhaka — In Bangladesh, the Rohingya children living in refugee camps  will be allowed to receive formal education. This was announced by Bangladesh Foreign Minister Dr. A.K. Abdul Momen in an interview to AFP yesterday. Dr. Momen said that Bangladesh does not want a lost generation of Rohingyas and it will provide education to them. The decision came after a meeting of a National Task Force set up by the government.According to reports in the local media, government plans to provide school education to Rohingya children up to the age of 14. The Rohingya refugee children in Bangladesh were earlier barred from formal education. They received primary education in temporary learning centres set up by the UN children’s agency UNICEF.UN Resident Coordinator in Bangladesh Mia Seppo said that the move will make it easier for the Rohingyas to go back home to Myanmar when the time is right for their return.