Over half In total remittance received by Nepal is from Gulf 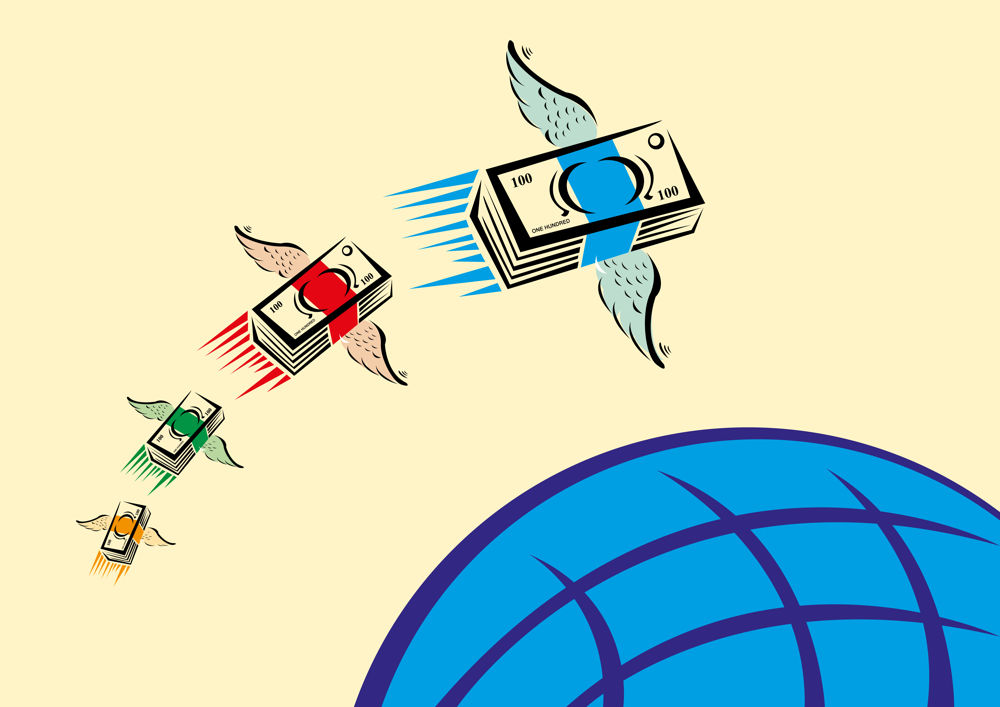 Kathmandu—  The share of Gulf countries in the total remittance inflow to Nepal was 50.3 per cent in the first four months of the current fiscal year, according to Nepal Rastra Bank (NRB).

While Nepal received a total of Rs. 304.97 billion in remittance, the remittance from the Gulf countries amounted to Rs. 153.26 billion, an NRB report said.

The trend of remittance inflow showed that the national economy could be affected any time in case of a problem in the Gulf countries, said Dr. Gunakar Bhatta, spokesperson at NRB, Rising Nepal writes.

However, the ratio of remittance to GDP has been declining in the recent years, indicating that economic activities are increasing in the country and job opportunities are being created, he said.

Nepal received Rs. 29.66 billion remittance from Malaysia during the first four months of the current fiscal year which is 9.7 per cent of the total remittance inflow.

The United States of America, Japan and South Korea are the major remittance sending nations after Gulf countries and Malaysia.

India is the second largest remittance generating country for Nepal. Rs. 43.16 billion or 14.2 per cent of the total remittance was received from India during the review period, he said.

“We estimate that around 30 per cent remittance from India is received through informal channel,” he said.

Last fiscal year, Nepal received Rs. 128.5 billion of remittance from India. Out of the total, 90.5 per cent was received from the formal channel and Rs. 38 billion from informal channel.

According to the World Bank report ‘Remittance Prices Worldwide’, on average the cost of sending up to US$ 200 by Nepali workers is 4.3 per cent and up to US$ 500 it is 2.9 per cent.

The average cost of sending remittance to Nepal is comparatively less than global average, he said. But it is more expensive than in India and Bangladesh.

Nepalis go to work as migrant workers to 172 countries.