Pokhara International Marathon to be held on 15th February 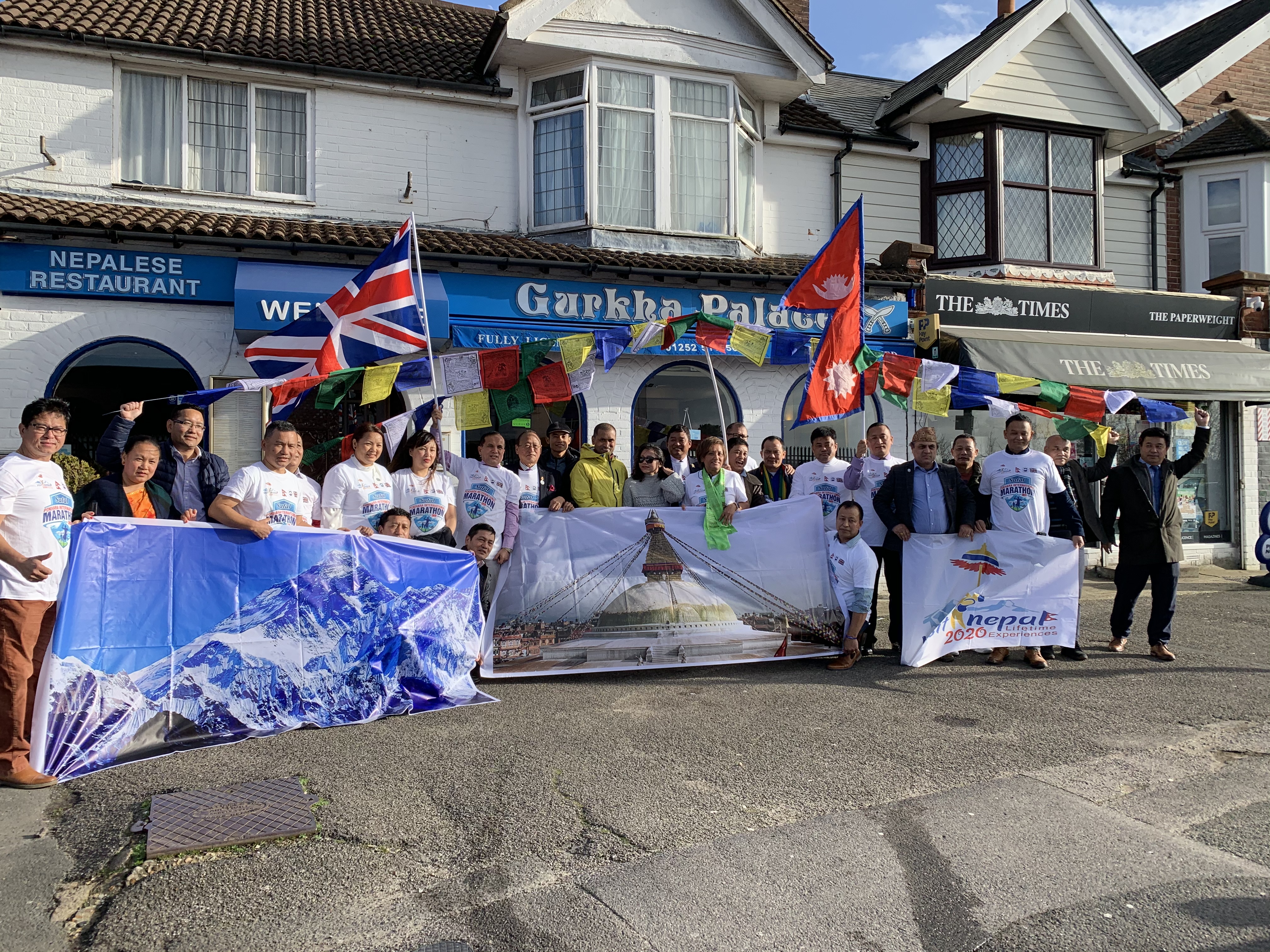 Kathmandu– The 14th episode of the ‘Safal Pokhara Marathon’ is going to be held in the picturesque city of Pokhara, West Nepal, on 15thFebruary, organisers said. 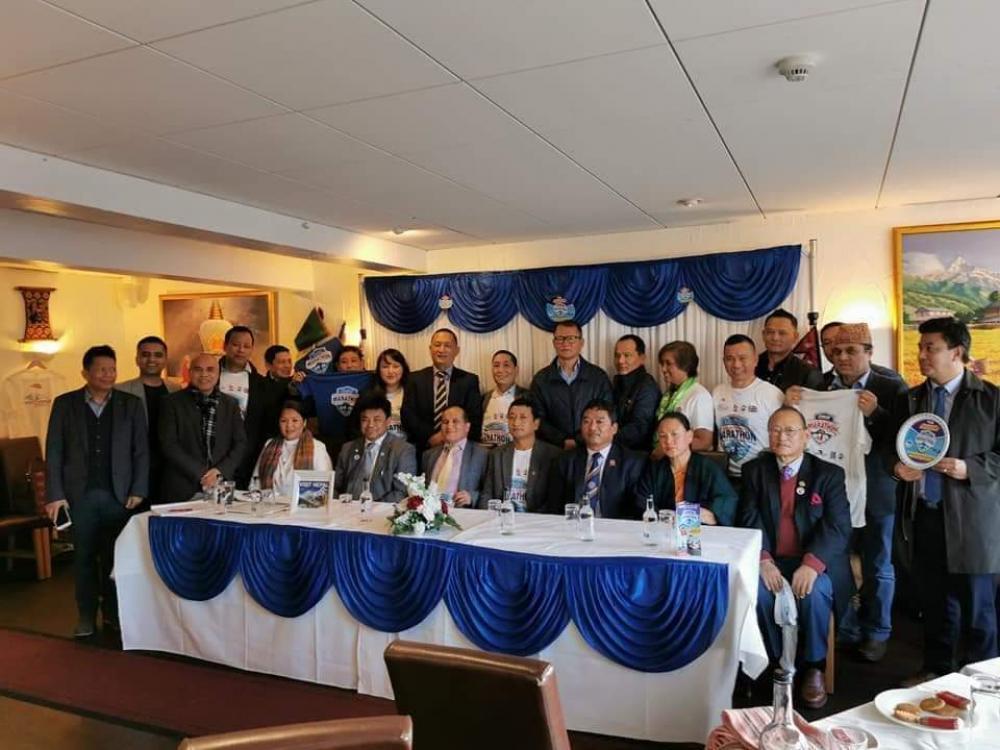 “We have left no stone unturned to ensure safety, security and event management,” he added.

The event also aims to promote the Visit Nepal 2020 campaign. The interested participants can register online via official  website of the event www.pokharamarathon.org, Bachaspati Regmi, media coordinator and General Secretary of the Polhareli Manch U.K. said.

The marathon was first organised in 2006    to promote Pokhara as a tourist hub. The city is now one of the ‘must-visit’ destinations for tourists travelling to Nepal.