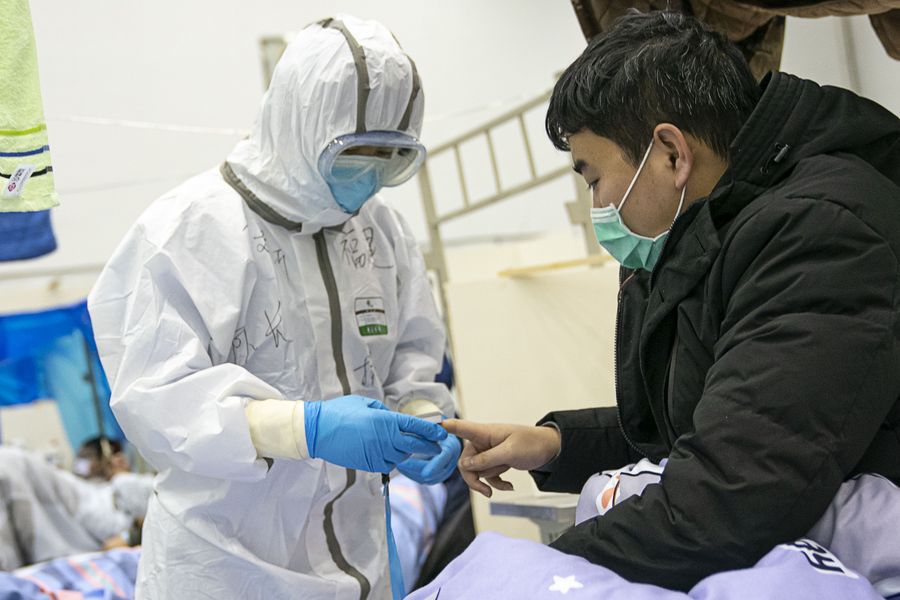 The provincial capital Wuhan reported 1,552 new infections and 67 new deaths, and the cities of Xiaogan and Huanggang reported 101 and 80 new confirmed cases, respectively, according to the Hubei Provincial Health Commission.

The commission also said 3,390 suspected cases of infection were ruled out on Monday after testing.

Hubei had 31,728 confirmed cases of the novel coronavirus infection by Monday, with 974 deaths and 6,344 cases still in severe or critical conditions. In breakdown, the total number of confirmed cases in Wuhan reached 18,454, followed by 2,642 in Xiaogan and 2,332 in Huanggang.