Airport construction in Nepal delayed due to coronavirus 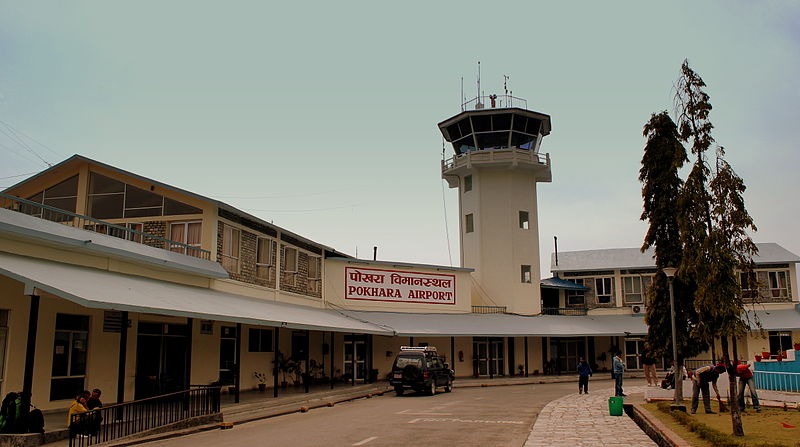 Pokhara — The coronavirus Covid-19 epidemic is expected to delay the completion of Pokhara Regional International Airport in Nepal.

Pokhara Regional International Airport is under construction in Kaski District, Nepal, and will replace the existing Pokhara Airport, which was commissioned in July 1958.

The airport was originally set to open next July, however, due to the recent epidemic, project delivery might be delayed.

The $240m airport is being constructed by China CAMC Engineering, which was awarded the contract in 2014.

Last March, China CAMC Engineering completed the construction of an apron at the airport.

However, 62% of the 164 Chinese workers on the site are from Chengdu in Sichuan province, the airport technology reported.

Most of the workers returned to China for the Lunar New Year holidays in January. The employees were set to return to work by 1 February.

Due to the coronavirus epidemic, the workers are now undergoing quarantine in Sichuan before they depart for Nepal.

The company has completed around 55% of the total project work. Due to the labour shortage, the project is expected to push past the deadline.

Site manager Kevin Qin stated that they have arranged four to five rooms for the isolation of workers arriving from China for 14 days. They will be permitted to work when they do not show any symptoms.

Qin added: “We will try to bring other Chinese workers who are in Nepal’s various projects to expedite the project. We will try our best to finish the project on time.”

The publication also stated that Nepal may be ‘unprepared’ for the coronavirus outbreak. The country reportedly lacks the necessary labs, hospitals or doctors to tackle the infection and provide healthcare to patients.

Other projects in Nepal affected by the epidemic are Gautam Buddha International Airport, the Melamchi water supply project and the 756-megawatt Tamor Storage Hydroelectric Project.