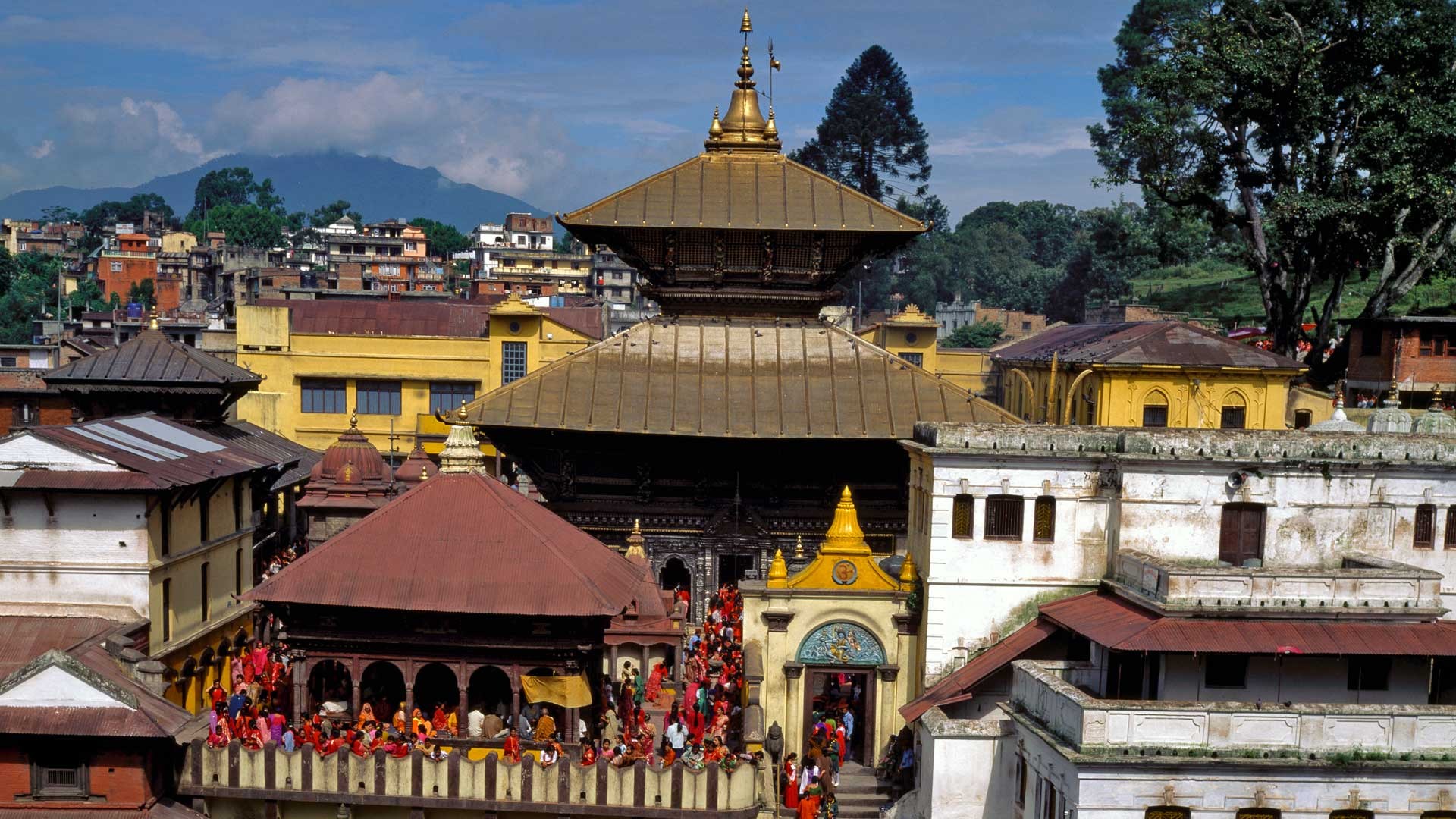 SAT reporter, Kathmandu  : The Hindu devotees across the country observed Maha Shivaratri today by visiting, praying and worshiping God Shiva at the Shiva shrines including the Pashupatinath Temple.

The festival is marked with the religious faith that super Brahma, one of three main gods in Hinduism, changed into Shiva at midnight on this day and worshiping, praying and visiting Shiva temples after taking holy baths in rivers, ponds and other sources of water would bring in peace and prosperity in one’s life in this world and everlasting peace in the other world after death.

Maha Shivaratri is a Hindu festival celebrated before the arrival of spring that marks the “Great Night of Shiva,” a Hindu deity. It is a major holiday in Hinduism, a solemn remembrance of overcoming darkness and ignorance. Because the holiday is based on the Hindu Lunar Calendar, the date it is celebrated changes each year

Thousands of devotees, also from India, Sri Lanka, visit the Pashupainath Temple, one of the holiest Hindu shrines, to worship Lord Shiva on the occasion of Maha Shivaratri.

Nepal is regarded as one of the best destination for  religious tourism particularly to the Hindus , Buddhists faith as well as due to the spirituality  of the Himalayas , origin of the Yoga, spiritual herbs etc.