US President Trump on his first official trip to India 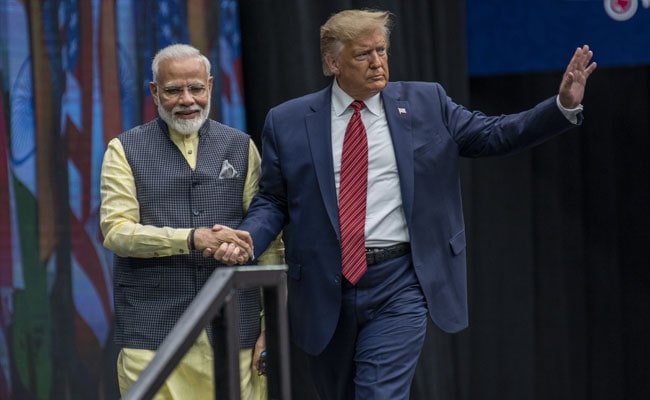 Tens of thousands are expected to line the streets to greet him in Ahmedabad city, in Prime Minister Narendra Modi’s home state Gujarat, BBC writes.

Mr Trump will inaugurate the world’s largest cricket stadium there in the presence of over 100,000 people, a spectacle expected to cost more than $13m (£10m).

The visit comes as India’s economy is under strain and unemployment is high.