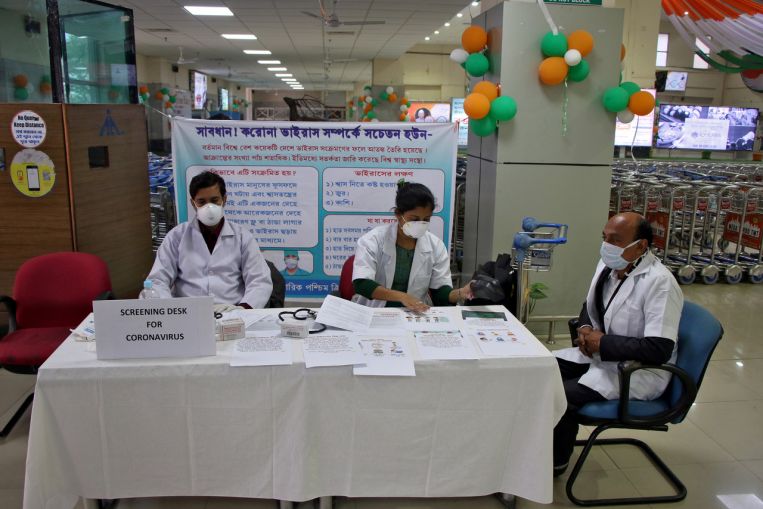 NEW DELHI (AFP) – Two groups of Italian tourists were under quarantine in India on Wednesday (March 4), with 16 testing positive for the new coronavirus, prompting authorities to tighten controls.

Italy is a hotspot of the virus with 79 deaths and over 2,500 infected, while India’s case total stands officially at just 29 – including the Italians and their Indian driver.

Confirming the new cases, Health Minister Harsh Vardhan said Wednesday that passengers on all international flights would now be screened.

Visitors from Italy, Iran, South Korea and Japan – except diplomats and officials from international bodies – were already barred, on Tuesday, along with those from China last month.

Vardhan said a husband and wife in the first Italian group – who arrived last month and number around 20 – fell ill while visiting the western state of Rajasthan, a popular tourist destination.

The remainder were moved to a quarantine centre in New Delhi, where 14 members plus their Indian driver were confirmed as being infected.

“We are awaiting test results of the others,” a source told AFP said on condition of anonymity.