British Police find body of a young man in Ashford 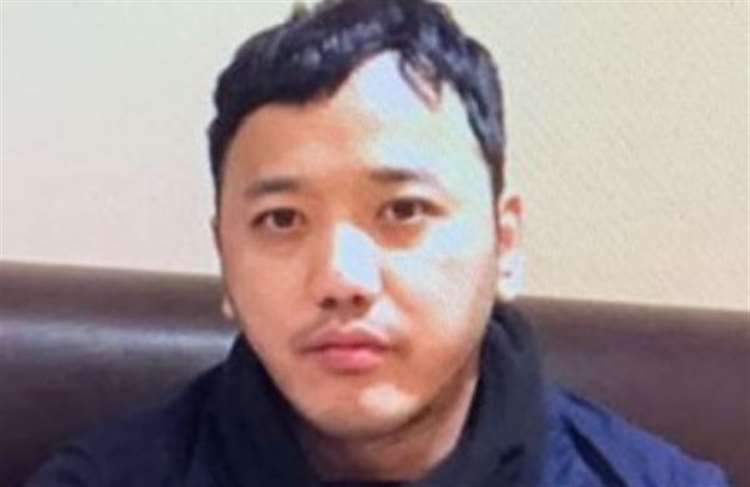 London —  A body has been found in a river during the search for a missing man in Ashford, police said.

Officers had been looking for Yugal Limbu, 33, who was last seen during the early hours of Saturday.

Please be aware that we are no longer appealing for information to locate Yugal Limbu, who was reported missing from the…

He was found in the River Stour near Bowens Field.

A police helicopter was spotted over the park on Sunday night, and Victoria Park was cordoned off by officers yesterday as they continued their search.

“Yesterday a body was located and, although formal identification has not taken place, his family have been informed.”

Police added that the circumstances are not being treated as suspicious.