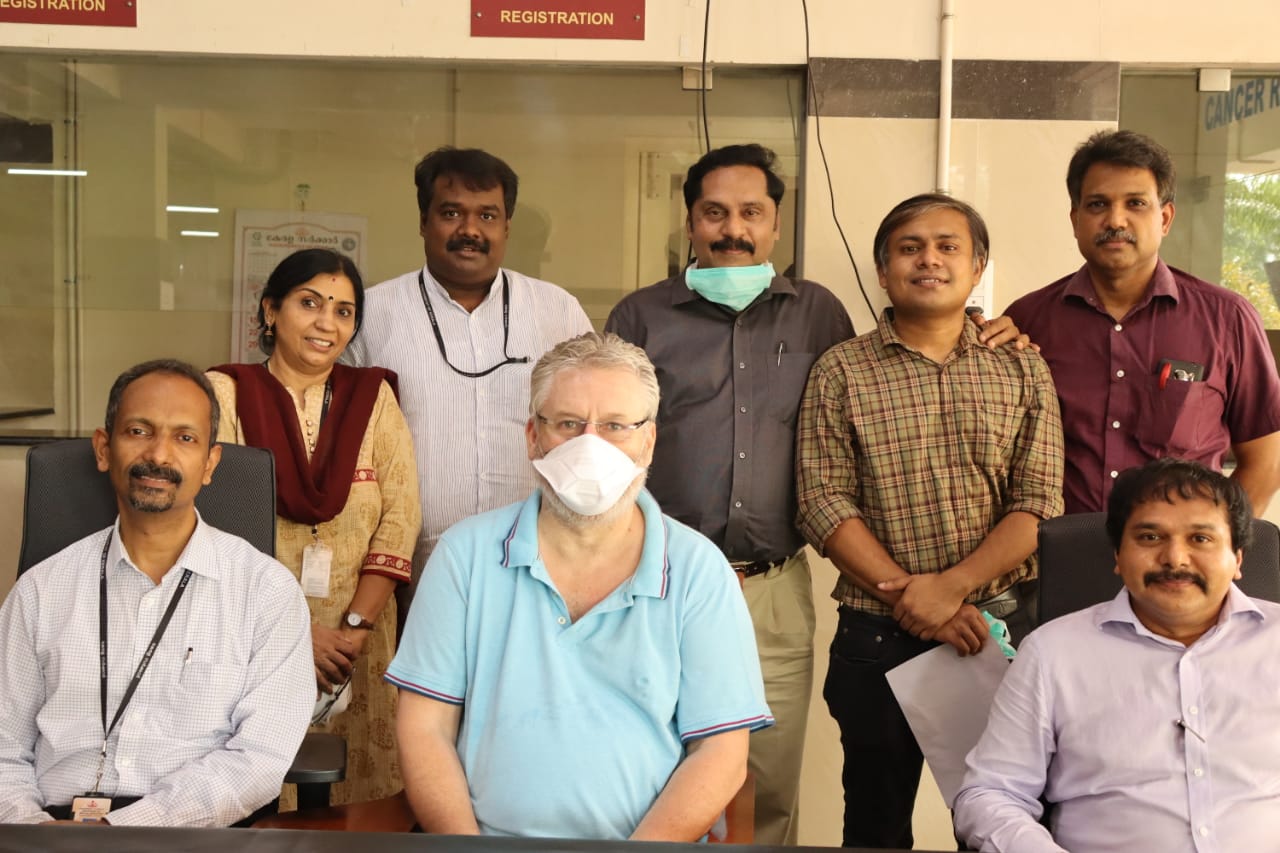 London — British national Brian Neil,57, who was admitted with severe COVID-19 pneumonia symptoms at the Government Medical College Hospital in Ernakulam, Kerala, was discharged on Wednesday (1).

He was admitted on March 15 after being disembarked from his onward flight to UK at Kochi airport. He was admitted along with his wife Jane Lockwood, The Eastern eye writes.

She was later discharged as repeated samples were tested negative for COVID-19.

He required continuous oxygen administration and was promptly started on antiviral cocktails along with Hydroxy-chloroquine and Azithromycin. Meanwhile he needed ventilatory support with non-vented mask interphase ventilation through ICU Ventilator with viral filter at the expiratory port, a hospital statement said.

After 3 days of starting antivirals his general condition improved, though he continued to have unremitting fever.

The repeat X-ray had showed further worsening to involve the entire left lung and a new onset infiltrate in the right lower lung field. In a week of starting antivirals his fever subsided and X-ray also showed radiological improvement.

With the antiviral treatment his two samples turned out to be negative for COVID- 19.

According to the hospital, Brian was off oxygen for the past five days and has maintained normal saturation of  97% at room air and  his X-ray has shown near complete resolution.