Another 708 people have died after contracting coronavirus, taking the UK death toll to 4,313 – South Asia Time

Another 708 people have died after contracting coronavirus, taking the UK death toll to 4,313 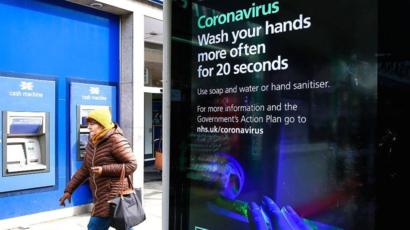 London — Another 708 people have died after contracting coronavirus, taking the UK death toll to 4,313.

It is another record daily rise since the beginning of the outbreak, following yesterday’s figures.

A total of 41,903 people have now tested positive for Covid-19. The Scottish Government said 46 more people had passed away, bringing Scotland’s total to 218. A further 13 deaths were recorded in Wales, taking the country’s toll to 154, and Northern Ireland’s total rose by eight to 56, the Metro writes.

Public Health England said of the extra 637 English deaths in hospitals, patients were aged between five years and 104 years old.

It brought the total number of confirmed reported deaths in hospitals in England to 3,939, with 40 of those who had died in England – aged between 48 and 93 years old – having no known underlying health condition, Sky news reported.