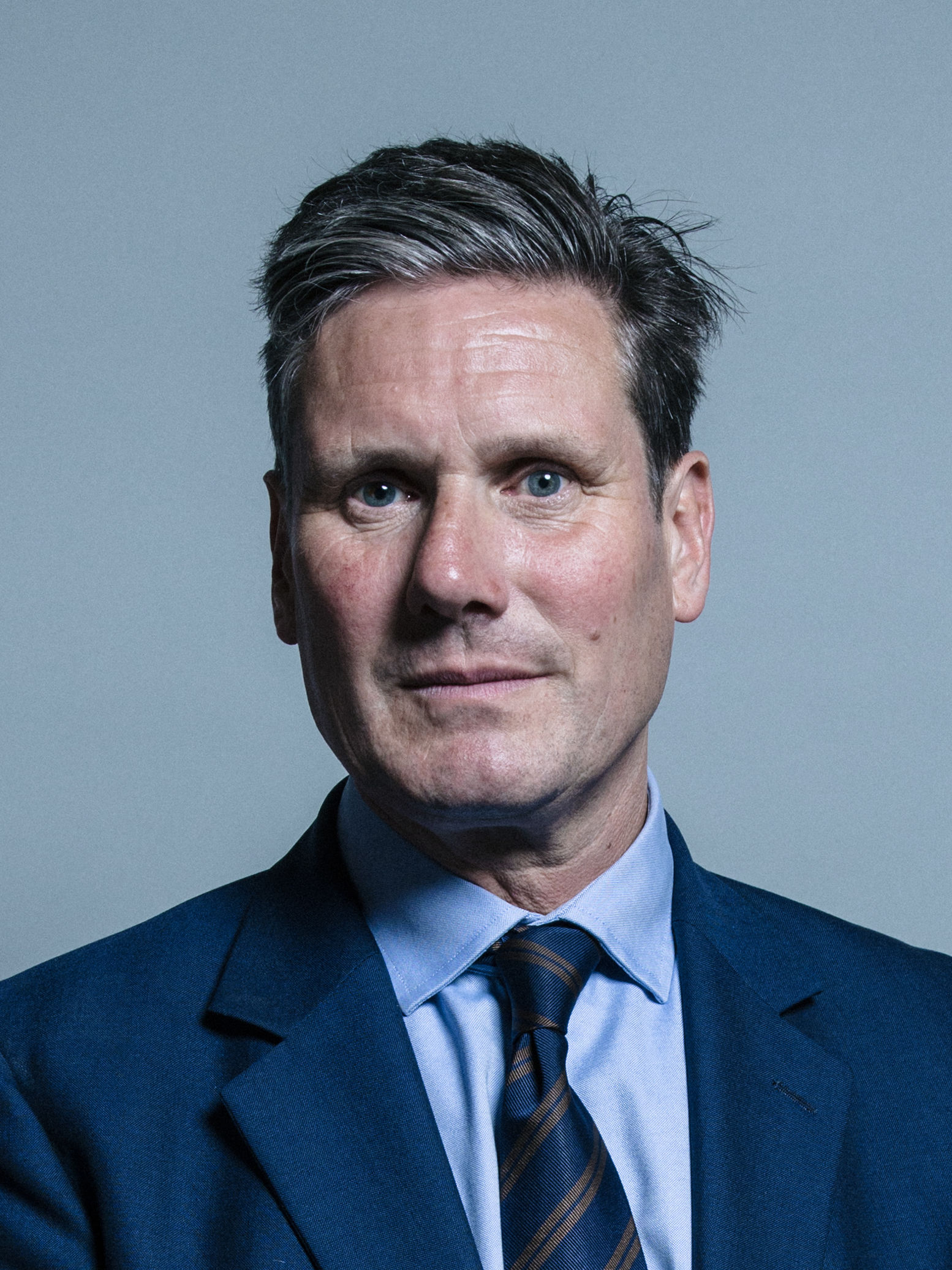 “Congratulations to @Keir_Starmer, the new Leader of the Labour Party!” the party announced on Twitter after a three-month leadership campaign.

Starmer takes the helm of a defeated and divided party in the midst of the coronavirus crisis.

In his victory speech, the 57-year-old Starmer apologized to the Jewish community for anti-Semitism in Labour’s ranks, calling it a “stain” and pledging to stamp it out.

It’s the honour and privilege of my life to be elected as Leader of the Labour Party.

I will lead this great party into a new era, with confidence and hope, so that when the time comes, we can serve our country again – in government. pic.twitter.com/F4X088FTYY

“On behalf of the Labour Party, I am sorry,” he said. “”I have seen the grief that [anti-Semitism] brought to so many Jewish communities.

“I will tear out this poison by its roots and judge success by the return of Jewish members and those who felt that they could no longer support us.”

Starmer has previously said he would take action to eliminate prejudice against Jews in his party “on day one” in order to demonstrate “the difference that new leadership will make on the issue.”

He has also said he would look to fully cooperate with the Equalities and Human Rights Commission’s report into anti-Semitism in the party, which is currently in the works, but that he had no intention of waiting for its results in order to take action.

Starmer is a former director of state prosecutions and Labour’s Brexit spokesman.

His wife, Victoria Alexander, comes from a Jewish background and he has extended family living in Tel Aviv.

“My wife’s family is Jewish. Her dad is Jewish, their family came over from Poland. The extended family live in Israel,” he told Britain’s Jewish News in February.

He’s never been to the Jewish state but ”we’re in regular contact with them and we’ve got various visits planned, basically to take our kids for the first time.”

During a campaign event organized by the Jewish Labour Movement, other candidates said they were “Zionists” while Starmer was hesitant.

“I do support Zionism,” he later told Jewish News. “I absolutely support the right of Israel to exist as a homeland. My only concern is that Zionism can mean slightly different things to different people, and… to some extent it has been weaponized. I wouldn’t read too much into that. I said it loud and clear — and meant it — that I support Zionism without qualification.”

He also told the Jewish Chronicle: “If the definition of ‘Zionist’ is someone who believes in the state of Israel, in that sense I’m a Zionist.”

Still, it was particularly his personal ties to Judaism that brought Starmer under criticism by some for failing to do enough against anti-Semitism while serving in Corbyn’s Shadow Cabinet. Some even accused him of seeking to hide his connection to Judaism while the issue was contentious within Labour.

The Daily Mail on Saturday published comments reportedly made by the late London Rabbi Dr David Goldberg, who died last year of cancer. A friend of Goldberg said the rabbi had told him he was “very disappointed with Keir Starmer.

“Particularly as his wife and children are members of my synagogue. It’s their community which is under threat and yet he’s done so little. It’s pathetic,” Goldberg’s friend quoted him as saying.

The announcement of Starmer’s election was a low-key affair, with a planned special conference cancelled due to restrictions on social gatherings imposed to stem the spread of COVID-19.

Instead, the result was put out in a press release mid-morning — and candidates were asked to pre-record their victory speeches.

Smart and studious, but accused of lacking charisma, Starmer has vowed to get the party back in shape after December’s general election, when it suffered its worst result since the 1930s