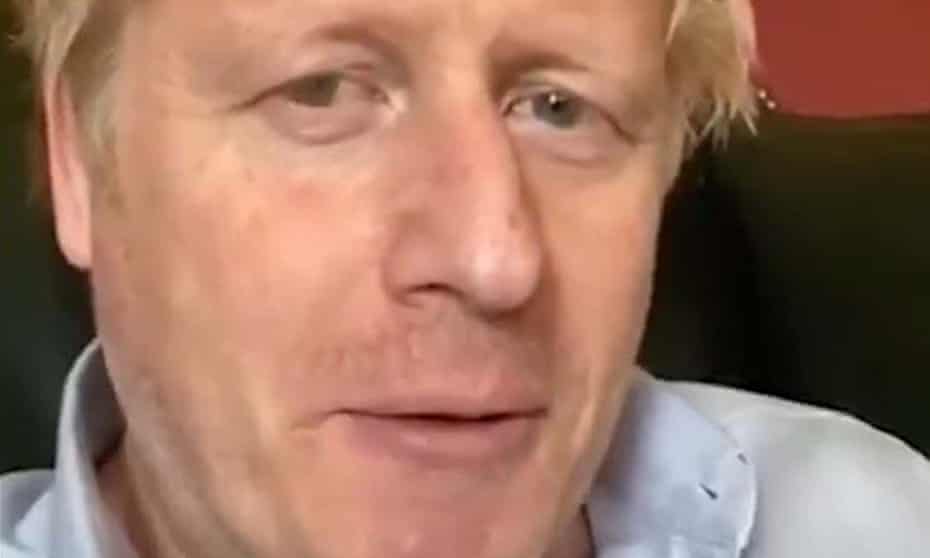 London — Prime Minister Boris Johnson has been moved to intensive care in hospital after his coronavirus symptoms “worsened”, Downing Street has said.

The Prime Minister, 55, was moved on the advice of his doctors and is said to be receiving “excellent” care.

The prime minister, 55, was admitted to hospital in London with “persistent symptoms” on Sunday evening.

A No 10 statement read: “The prime minister has been under the care of doctors at St Thomas’ Hospital, in London, after being admitted with persistent symptoms of coronavirus.

“Over the course of [Monday] afternoon, the condition of the prime minister has worsened and, on the advice of his medical team, he has been moved to the intensive care unit at the hospital.”

The UK’s foreign secretary, Dominic Raab, who is deputising for the prime minister while he receives intensive care in hospital, says government business will continue.

Appearing on the BBC shortly after the news of the deterioration of Boris Johnson’s condition, Raab said there is an “incredibly strong team spirit” behind the prime minister and that ministers would focus on delivering the plans he put in place.

He said Johnson is in safe hands at St Thomas’s hospital in London and was receiving excellent care.

Raab vowed that the government will bring the whole country through the pandemic.