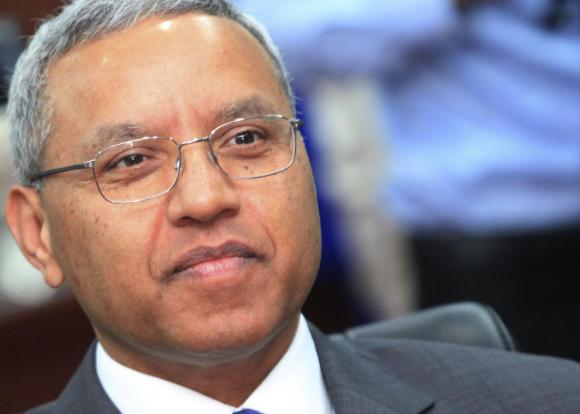 London– The University of Hull in the UK has awarded the degree of Doctor of Laws (LLD), honoris causa, to its former student, Professor Surya P. Subedi, QC, OBE, DCL, in recognition of his accomplishments in the field of international law and human rights.

Professor Subedi had obtained an LLM with Distinction and a prize for best LLM student of the year in 1988 at Hull.

Commenting on the award of such a high accolade by Hull, Pfrof Subedi said he was honoured by the recognition of his accomplishments by his alma mater. Upon completion of his LLM, Professor Subedi won an FCO scholarship to study DPhil (PhD) in Law at the University of Oxford and obtained his degree  with a prize in 1993.

Last year, the Oxford University awarded him the highest degree – the Doctor of Civil Law (DCL) — in recognition of his contribution to international law and human rights. This year two new law prizes -one attaining the highest mark in Human Rights Law and another for the best PhD thesis in Law – were established in Oxford in the name of Professor Subedi.