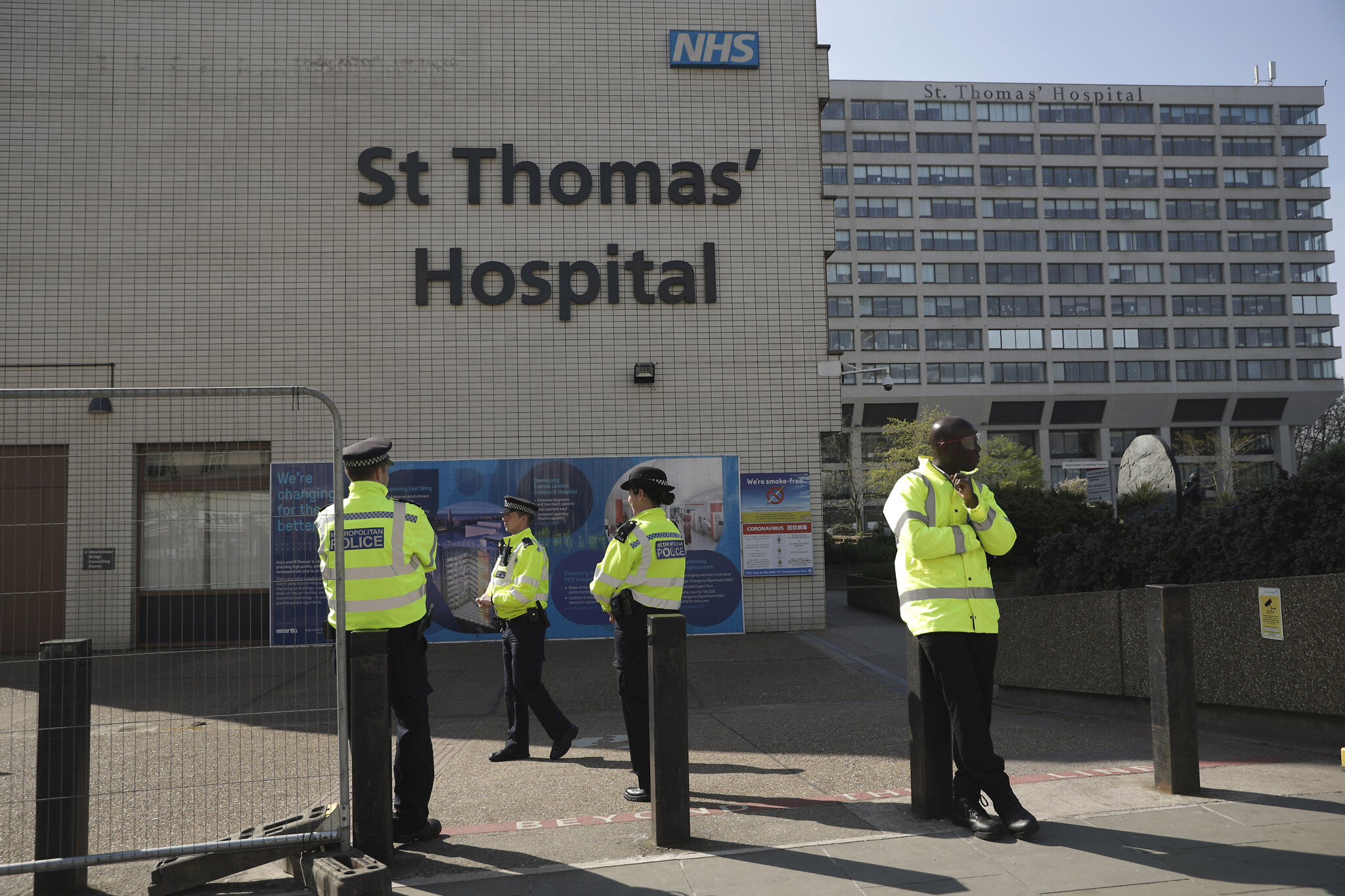 London — According to the department of health, another 778 patients with coronavirus have died in hospitals across the UK, taking the nationwide total to 12,107.

The number of tests for COVID-19, the disease caused by the coronavirus, has also risen by 14,982 to 382,650, although this figure includes some patients being tested more than once.

A total of 93,873 people have now tested positive in the UK.

The toll was updated today after England recorded another 744 deaths. Scotland reported 40 deaths, while 19 were recorded in Wales and 10 in Northern Ireland. The combined figure from the four nations comes to 813, which is higher than the number – 778 – later released by the DoH this afternoon. The government has said this difference is because each devolved authority often makes amendments to their own data after reporting deaths to the DoH each day.

Unlike the daily data published by the government that show only deaths in hospitals, figures  from the Office for National Statistics (ONS) include deaths in the community, such as at nursing homes. The ONS figures confirmed 406 people with coronavirus died outside hospitals in England and Wales in the week up to April 3, Metro daily writes.