Trump announces U.S. will halt funding for WHO over coronavirus response 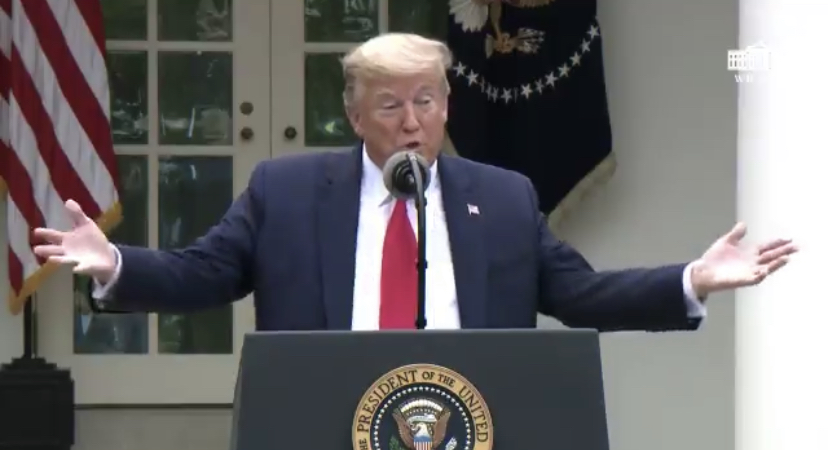 London — President Donald Trump on Tuesday said he is directing his administration’s officials to halt U.S. funding of the World Health Organization, as he accused the WHO of mismanaging and covering up the spread of the coronavirus. He threatened to freeze U.S. funding to the WHO earlier this month.

President @realDonaldTrump is halting funding of the World Health Organization while a review is conducted to assess WHO's role in mismanaging the Coronavirus outbreak. pic.twitter.com/jTrEf4WWj0

Trump criticized the international agency’s response to the outbreak, saying “one of the most dangerous and costly decisions from the WHO was its disastrous decision to oppose travel restrictions from China and other nations” that Trump imposed early on in the outbreak.

“Fortunately, I was not convinced and suspended travel from China saving untold numbers of lives,” he said.

It’s unclear exactly what mechanism Trump intends to use to withhold WHO funding, much of which is appropriated by Congress. The president typically does not have the authority to unilaterally redirect congressional funding.

One option might be for Trump to use powers granted to the president under the Impoundment Control Act of 1974. Under this statute, the president may propose to withhold congressional funds, but it requires congressional approval within 45 days. Absent this approval, the funds must be returned to their original, congressionally mandated purpose after 45 days, CNBC writes.