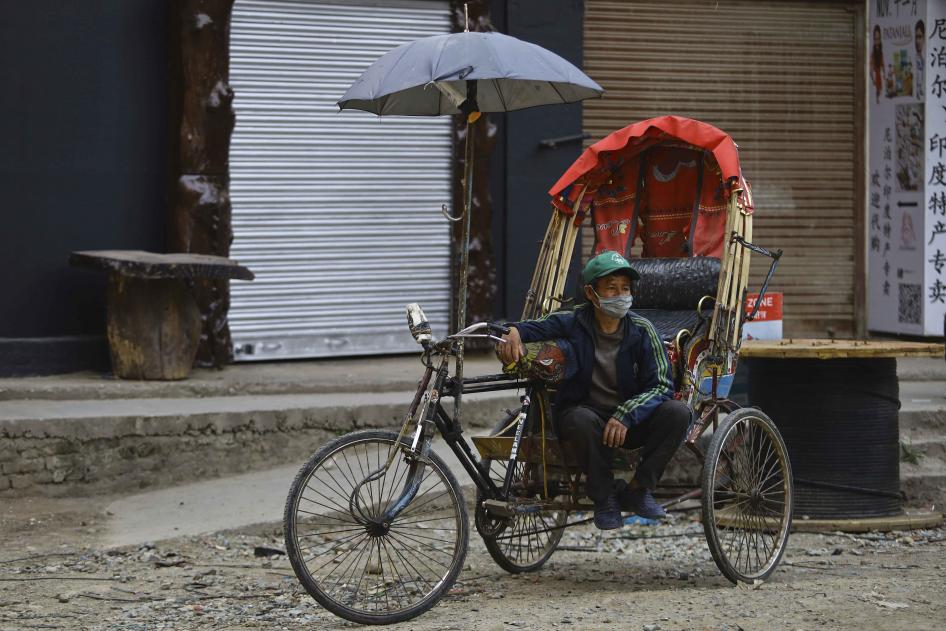 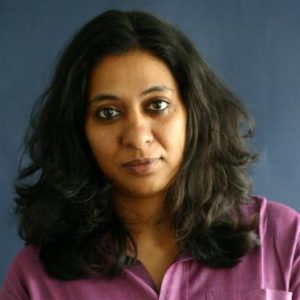 As the Nepali government and international donors respond to the coronavirus crisis, they should not repeat the failings made after the 2015 earthquake. Five years ago, donors committed over $4 billion to the humanitarian response following the earthquake, but reports have claimed that corruption, inefficiency, and the marginalization of vulnerable communities, including Dalits and indigenous groups, left millions in desperate need and deprived of their basic rights.

Covid-19 poses huge challenges to policy makers. A rights respecting approach will help ensure that the most vulnerable are not overlooked again or – even worse – victimized twice: first by the crisis and then by the response.

Already there are allegations of corruption in the procurement of medical supplies to combat the pandemic. There are reports that food prices are being manipulated, depriving farmers of their income while consumers struggle to feed themselves. And millions of Nepalis who rely on daily wages from informal work suddenly have no income, and are facing an acute crisis due to the lockdown. Many such workers are stranded hundreds of kilometers from home.

This week, one woman died and others were injured when police in the southern district of Saptari attacked people who were trying to buy food during the lockdown. A social worker in southern Nepal told Human Rights Watch that farmers are playing “cat and mouse” with the police just to harvest their winter crops, even though the government has withdrawn its earlier order which banned farmers from going to their fields.

Nepal needs support, yes, but the government also needs to uphold its citizens’ basic rights such as the right to food. For their part, donors should learn from the past, and ensure their support reaches those who really need it. They should demand that all of Nepal’s aid spending is transparent and goes through a competitive procurement system.  The government should also open its accounts to an independent auditor, and ensure that any corruption is properly investigated and prosecuted.

Coronavirus: so many variants, but vaccines are still effective

Help Nepal to fight against the Covid-19 Dr Jagannath Sharma

Missed opportunities by the younger generation: Can we change?

Prince Harry’s critics have a point: woke capitalism is no solution