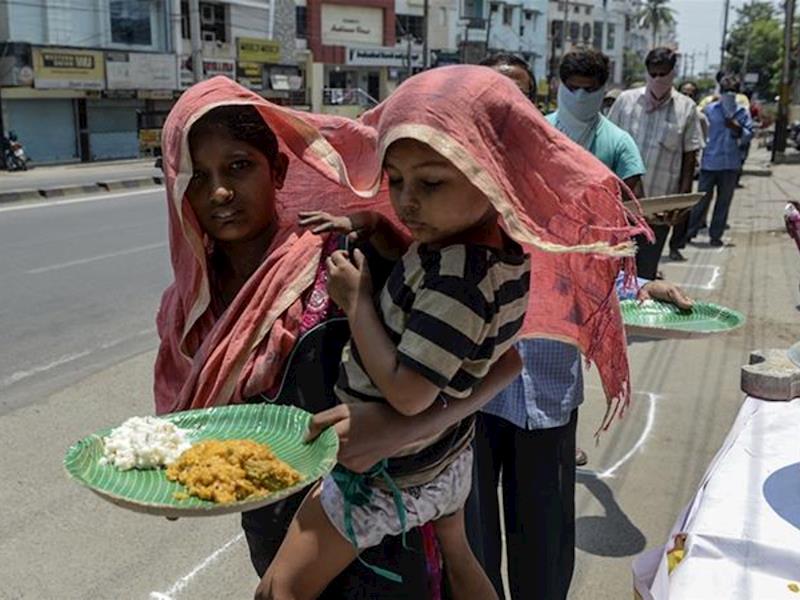 “The number of people facing acute food insecurity stands to rise to 265 million in 2020, up by 130 million from the 135 million in 2019, as a result of the economic impact of Covid-19,” the WFP said its projections had shown.

The warning came as the WFP and other partners released a new report on food crises around the world.

The fourth annual Global Report on Food Crises found that food insecurity was already on the rise last year before the outbreak of the coronavirus crisis.

It found that 135 million people in 55 countries were in living in situations of acute food crises or outright humanitarian emergencies last year.

The increase by more than 20 million people takes it to a record level in the four years the report has been compiled.

The report is due to be presented later Tuesday to the UN Security Council by the UN’s Food and Agricultural Organization and World Food Programme.

Comparing the 50 countries in the reports this and last year, the number of people in food crisis rose by nearly 10 per cent to 123 million people.

The increase was due to conflicts, economic shocks and weather-related events such as drought.

The report found another 183 million were at risk of slipping into food crisis “if confronted by an additional shock or stressor”.

Covid-19 could easily turn out to be such a shock, both as ill people overwhelm hospitals and governments impose lockdowns that have disrupted the economy and thrown people out of work.

“Covid-19 is potentially catastrophic for millions who are already hanging by a thread,” the WFP’s Senior Economist Arif Husain said in a statement.

“We must collectively act now to mitigate the impact of this global catastrophe,” he added.

The report is compiled and published annually by a number of groups and aid organisations. 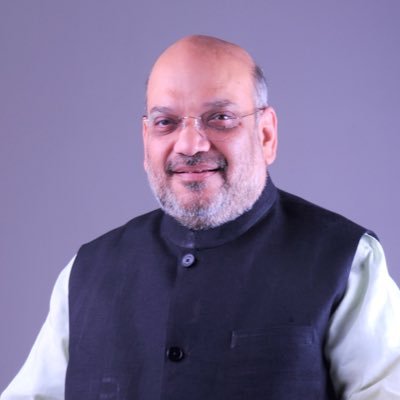 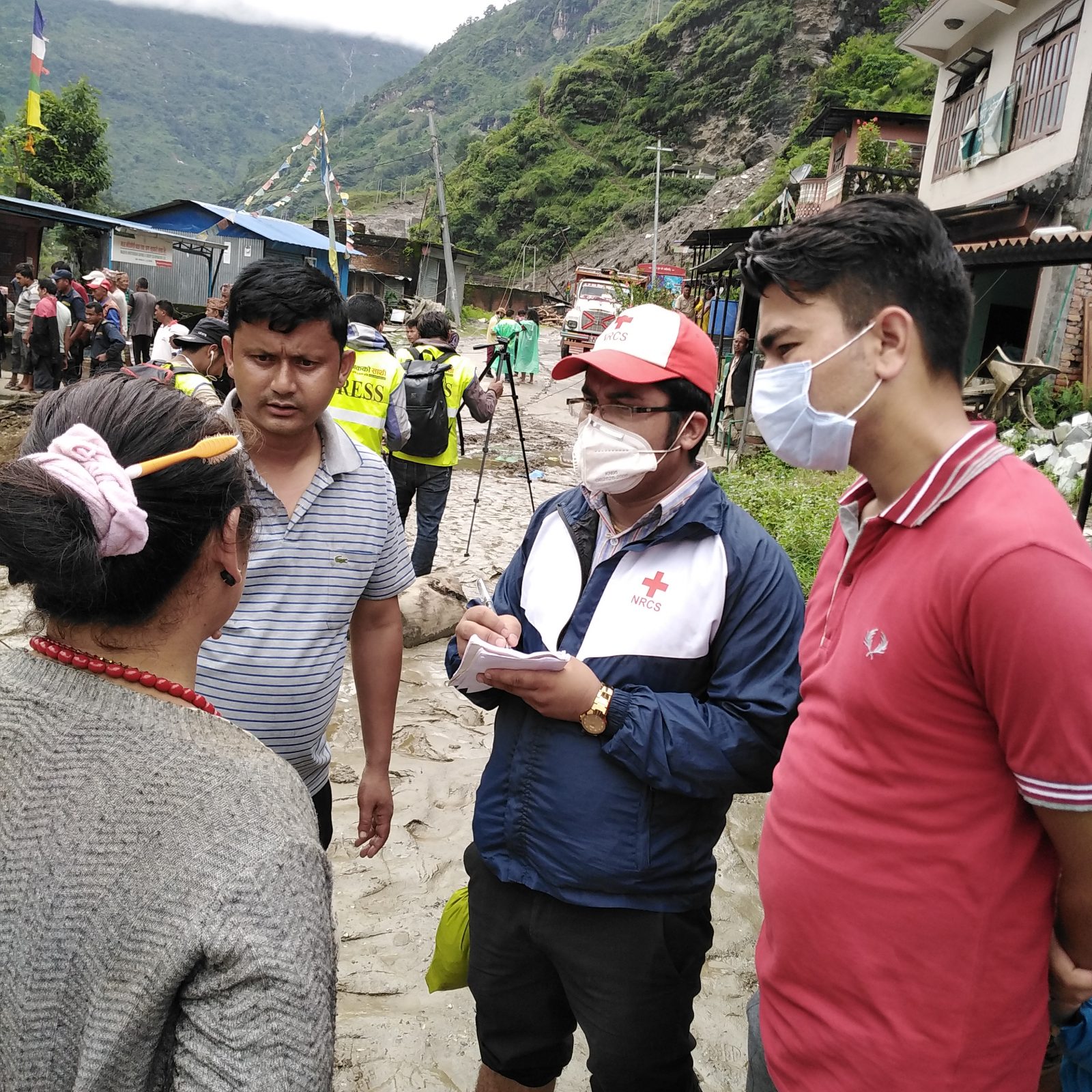