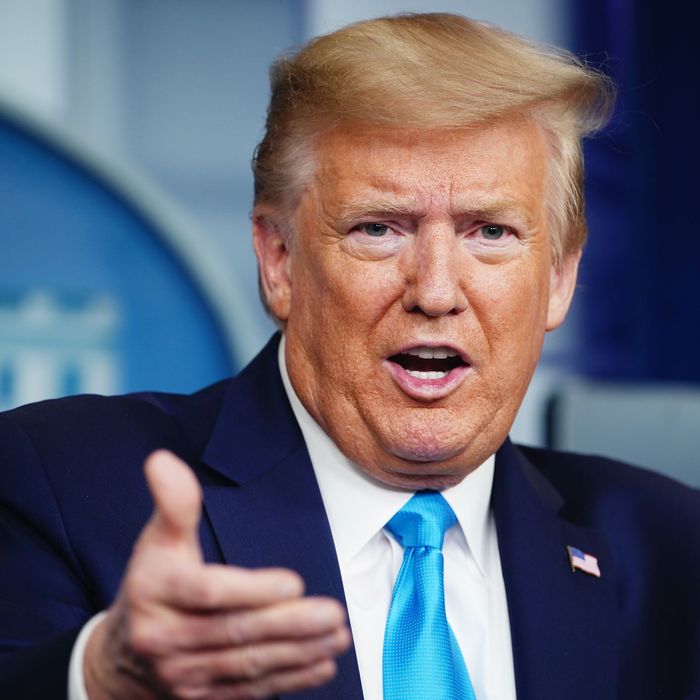 London — US President Donald Trump has said he will sign an executive order to temporarily suspend all immigration to the US because of the coronavirus.

On Twitter, he cited “the attack from the invisible enemy”, as he calls the virus, and the need to protect the jobs of Americans, but did not give details.

In light of the attack from the Invisible Enemy, as well as the need to protect the jobs of our GREAT American Citizens, I will be signing an Executive Order to temporarily suspend immigration into the United States!

It was not clear what programmes might be affected and whether the president would be able to carry out the order, BBC reported.

Critics say the government is using the pandemic to crack down on immigration. It is an attempt to detract from the failings of his administration’s response to Covid-19, while his supporters are welcoming the move as necessary to protect Americans.