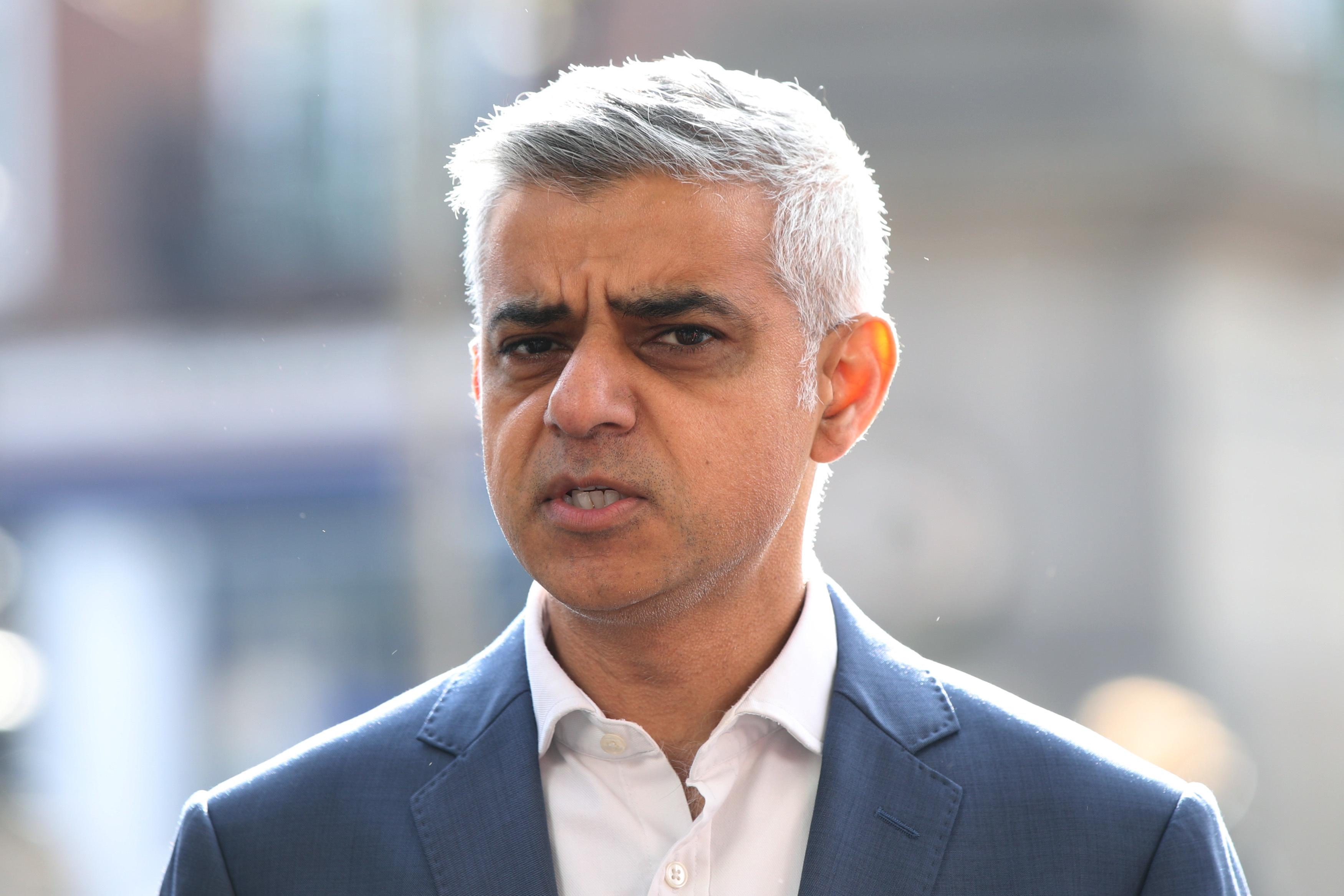 London — The Mayor of London, Sadiq Khan, has called for ethnicity to be recorded on all death certificates to expose the disproportionate effect that COVID-19 and other illnesses are having on the capital’s black, Asian and minority ethnic (BAME) communities.

The increased impact on these communities has become increasingly clear with the Institute of Fiscal Studies estimating that hospital death rates are highest among those with Black Caribbean, Pakistani and Black African heritage. However, it’s not possible to understand the full extent of this inequality as, unlike in Scotland, ethnicity is not recorded on death certificates in England.

The Mayor of London, Sadiq Khan, said, “People from Black, Asian and minority ethnic backgrounds are being disproportionately affected by the outbreak of COVID-19 and we need urgent action to reveal the true extent of this inequality.

“We need to fully expose the effect it is having on our communities, have honest conversations about what is behind it why it is happening, and work hard to tackle these problems. That’s why I’m calling for greater transparency and bringing city leaders together to see what we can do.

“I’m working hard to do all I can to support and fight for London’s diverse communities, but the Government cannot ignore the structural problems in our society that mean minority ethnic Londoners are more likely to work in lower paid jobs, live in overcrowded accommodation and suffer from underlying health conditions which put them at greater risk,” he said.

Dr Zubaida Haque, Deputy Director of The Runnymede Trust, said, “We know from recent improvements in the official reporting of COVID-19 data that particular ethnic minority groups are over-represented among hospital deaths with covid-19 but we don’t know about deaths with COVID-19 among ethnic minority groups in the community or in care homes. This is wholly inadequate during a pandemic. It is critical that we get the whole picture of who is being affected so that we can identify and shield the most vulnerable from COVID-19. We agree that it’s important to have ethnicity recorded on death certificates, as it will allow us to identify any differences in mortality rates between ethnic groups.”

Mayor Sadiq Khan has successfully lobbied Ministers to routinely collect and publish demographics of those dying in hospital and welcomed the Government’s review into the disproportionate effect of the virus.  The London Mayor is bringing together city and community leaders from across the capital to discuss what can be done to protect Londoners at risk. Senior representatives from the NHS, Public Health England, trade unions, businesses and community groups will discuss the underlying socio-economic factors including low income and over-representation in frontline roles.

City Hall is also analysing available data to improve the understanding of this disproportionate impact, looking into the social and economic factors behind infections and deaths, and its impact in other ways, including education, employment and welfare.