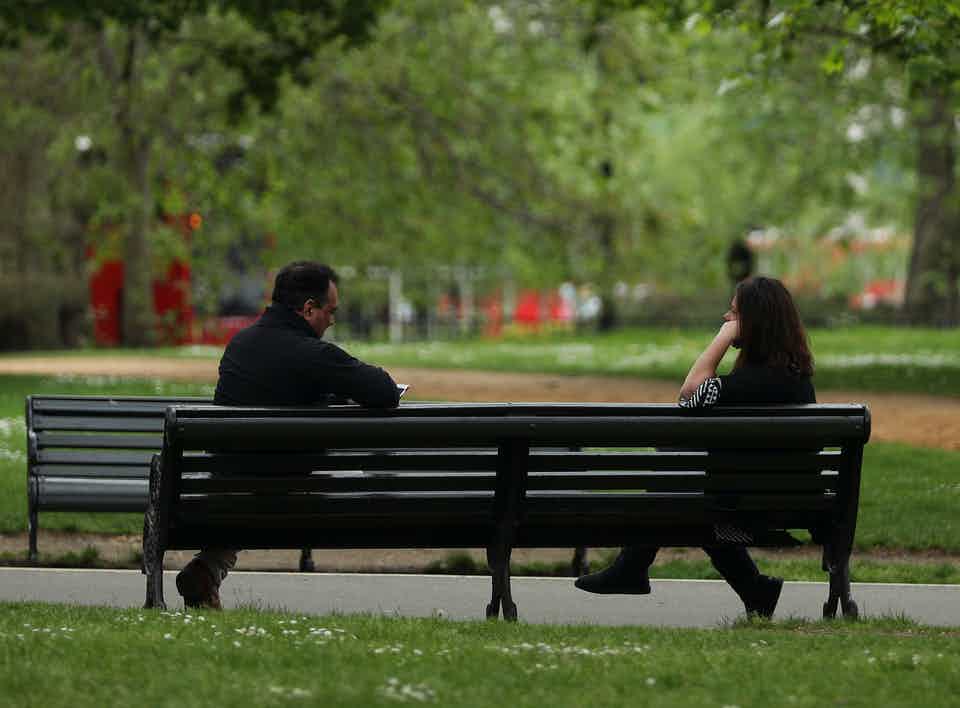 If one thing is clear by now from the coronavirus pandemic, it is that the disease does not affect everyone equally.

Analysis from the Office for National Statistics starkly outlines that those living in areas with high levels of deprivation are being most heavily impacted. There have been 55 deaths for every 100,000 people in the poorest parts of England, compared with 25 in the wealthiest areas.

There is also mounting evidence that black, Asian and minority ethnic communities are being disproportionately affected by the virus. Black men are more than four times more likely to die from COVID-19 than their white counterparts. Likewise, non-white patients with COVID-19 have been shown to make up more than 34% of those in intensive care.

These figures are truly shocking, and have led to the announcement of an official inquiry, to be headed by NHS England and Public Health England, into the disproportionate impact of COVID-19 on black, Asian and minority ethnic communities.

Such figures also make clear the need for data that is disaggregated – separated out into categories – by protected characteristics such as ethnicity, disability, age and gender.

As the outbreak has progressed, there has been growing recognition of this from the government and in mid-April, Public Health England announced it was to start recordingCOVID-19 cases and deaths in hospitals by ethnicity.

But we are still not doing enough. Only by adding ethnicity onto all death certificates will we be able to establish a complete picture of the impact on those from black, Asian and minority ethnic backgrounds.

Governing with our hands tied

There’s another pressing problem: the fact that we didn’t collect this data in the past makes it even harder to come up with a policy response to the crisis today. Even as we begin disaggregating data now, we suffer from the problem of not being able to compare it to data before the pandemic began.

Not having access to this fine-tuned data means government officials are forced to operate with one hand tied behind their back in formulating health and social policies in response to COVID-19.

Collecting disaggregated data is also vitally important so we can undertake what’s known as intersectional analysis, which shows how people’s outcomes are simultaneously affected by multiple factors such as gender, disability, and ethnicity.

Taking an intersectional approach has the power to provide us with greater insight about individuals, their lives, their needs and the potential gaps in the service provision required to meet those needs.

This is because it shows that the inequalities faced by women of colour are not the same as those faced by white women with a racial element “added on”: they are fundamentally different. For example, recent figures show an unemployment rate of 2.9% for non-disabled white women. This figure jumps to 7% for non-disabled black, Asian and minority ethnic women (BAME) and to 14% for disabled black, Asian and ethnic minority women.

It is also important to recognise that analysing data under broad terms such as BAME is often not sufficient. Analysis of death rates per 100,000 population in England showed marked differences between ethnic groups – with figures of 23 for white British, 27 for Asians, 43 for black people, and 69 for those of Caribbean heritage.

Access to better data therefore not only rests on improved collection, but also delving into broad categorisations such as BAME.

While the COVID-19 pandemic shows the need for better data, it also shines a spotlight on the political dimension of data collection. Without mandatory collection and reporting requirements, this can be inconsistent between local and national levels of government and across the devolved nations of the UK.

For example, in Scotland, ethnicity is recorded on death certificates, however such data is not routinely captured in England and Wales. This is despite a report back in 2003 noting that collecting this information was vital for tackling health inequalities.

COVID-19 is exposing this as a deadly failing. So it is vital that systematic, standardised collection of properly disaggregated data is undertaken now. Such data is imperative in the immediate term as we create responses to COVID-19, but also as we deal with the aftershocks of the pandemic right across society more broadly.

The fact that the UK has reached the grim milestone of having the highest death toll in Europe shows we need more robust data collection in order to respond better to this crisis.

We need policies that recognise and take steps to address the inequalities in UK society. We need an intersectional response now, more than ever, if we are to rebuild a more equitable society that works for all.