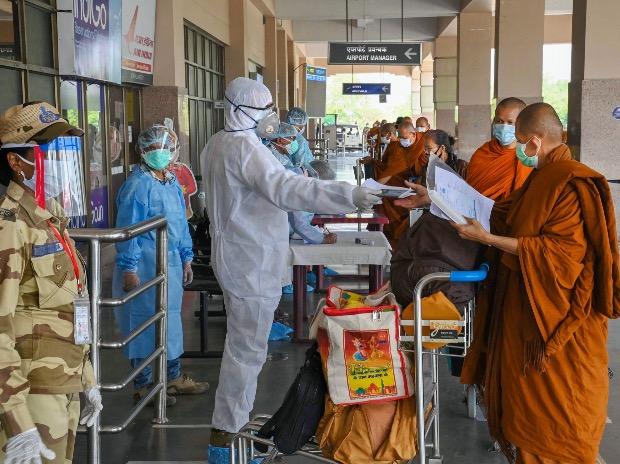 New Delhi — The number of reported coronavirus cases in India rose over 10 percent over the past two days to 85,940, data from the morning update of the ministry of health and family welfare (MoHFW) showed. This is roughly in line with the rate of increase in the previous 48 hours, when the reported case count rose to 78,003 on Thursday, The Livemint writes.

The country now crossed China’s tally in total number of infections. According to worldometer, the total cases in mainland China stand at 82,941 with 4,633 deaths.

India reported its first case of the deadly virus on January 30 in the Southern state of Kerala.

Of the 103 deaths reported since Friday (15) morning, 49 were in Maharashtra, 20 in Gujarat, 10 in West Bengal, eight in Delhi, seven in Uttar Pradesh, five in Tamil Nadu, two in Madhya Pradesh, one each in Karnataka and Himachal Pradesh.

The death toll reached 36 in Karnataka, 34 in Telangana and 32 in Punjab, the ministry said.  Haryana and Jammu and Kashmir have reported 11 fatalities each due to the disease, while Bihar has registered seven and Kerala has reported four deaths.  Jharkhand, Chandigarh, Himachal Pradesh and Odisha have recorded three COVID-19 fatalities each, while Assam has reported two deaths.

Meghalaya, Uttarakhand and Puducherry have reported one fatality each, according to the ministry data.  More than 70 per cent of the deaths are due to comorbidities (existence of multiple disorders), the ministry added.