Coronavirus: Paphos hotels could close unless British are allowed in – South Asia Time

Coronavirus: Paphos hotels could close unless British are allowed in 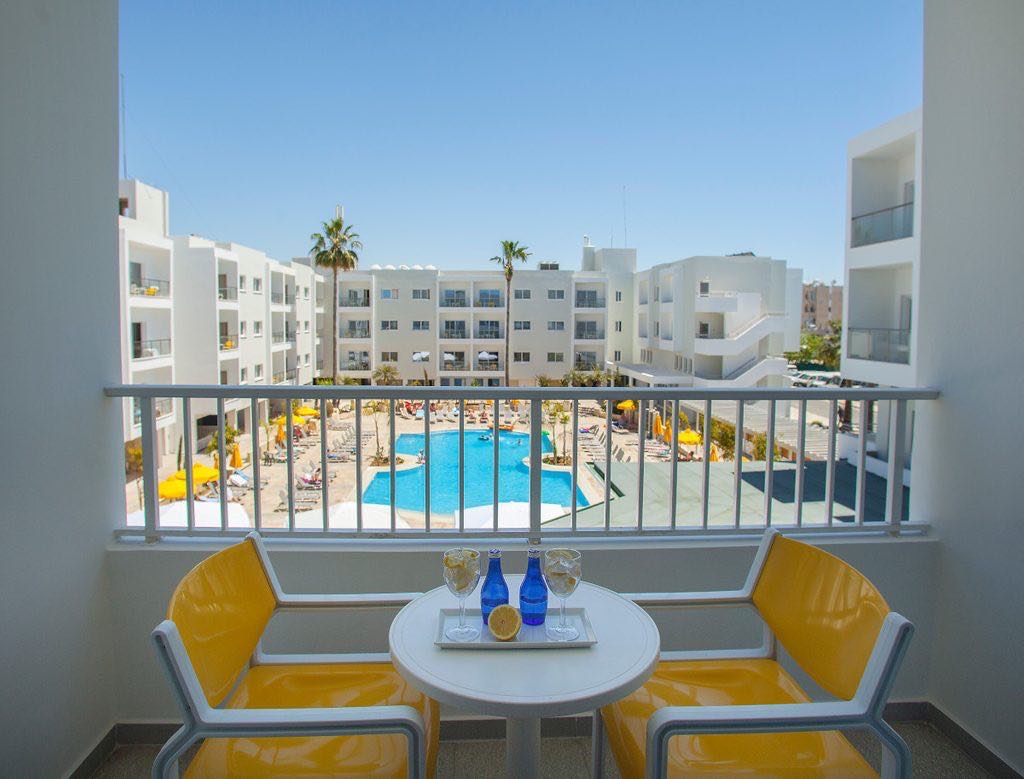 Dinesh gautam , Cyprus — Cyprus should look to ways of ensuring the British market is able to fly into the island’s airports and keep the sector afloat, the head of the Paphos hoteliers association told the Cyprus Mail on Monday

Euripides Loizides, who also owns the Mayfair Hotel in Paphos which has been used as a quarantine hotel by the state for the mandatory two week isolation of repatriation arrivals, said the ‘quick coronvirus test, which takes an hour to complete, should be utilised to ensure safe travel.

This way, even arrivals from the UK which currently has a high infection and death rate from Covid-19 could be permitted.

If the quick test option is rolled out, even British passengers would be able to fly to Cyprus if enough took up seats and made it viable for airlines.

The Mayfair hotel’s staff, along with other premises being used in the quarantine programme, have gleaned a vast experience which can now be useful, he noted.

“The government needs to decide what they are going to do. We have to ensure that visitors are safe on arrival and we must protect them during their stay, and we will by following all of the hygiene protocols.”

There are currently 25 staff working at the hotel looking after those in quarantine, a process which is a lot more demanding than usual operations, as every room has to be served, whilst taking all of the necessary precautions at a high expense, Loizides said.

The hotelier laid out his plans for re-opening to guests, even those from the UK, to combat infection from coronavirus transmitting between people.

Firstly, all passengers should be tested at the airport before boarding a flight, this means they would have to arrive an hour earlier at the airport. This would ensure that they would arrive safely overseas, he said.

Hotel staff will wear masks and gloves, and customer’s rooms would be fully disinfected before arrival. This is undertaken by using a special mixture of recommended chemicals, which when left for four hours, ensure 100 per cent protection.

Cleaners will wear masks and gloves, securing the customers entrance into the room, he added.

As regards, guests entering hotel restaurants, their temperature will be taken before they enter, every day. Serving food will also be carried out very carefully and customers will not be permitted to touch anything.

“Even if it’s a buffet, they can’t touch and they will have to wear masks and gloves to ensure no coughing or sneezing over food. Our staff will serve them,” he said

In addition, ‘a lot’ of outdoor dining will be organised and with a 3 metre distance between the tables. No visitors will be permitted, the property will only be accessible to guests and staff. No sales teams etc will be allowed to enter, he said.
Pools are considered safe, due to the chlorine content, and lifeguards will limit the number of people in the pool at one time, he said. Sunbeds will be sanitised every afternoon, no-one will be allowed to use one which hasn’t been disinfected between users, neither will they be able to reserve a sun lounger, he said.

“Using all of these protocols, it highly unlikely that anyone can become infected and it would only be for the next two to three months, as there is not yet any medication to combat this infection. This will all come with a high expense to hotels, but what can we do?”

He stressed that the government must decide if they will approve low interest loans for hotels, otherwise, they will have to attempt to secure private loans at a high expense.

“This is to pay our suppliers and others, the government wants us (hotels) to get the economy moving but they have yet to make up their minds about the loans, it’s really not fair.”

A sufficient number of hotels will be open in the district of Paphos to welcome guests this year, he said, although a considerable number will not open at all.

Even though hotels are earmarked to re-open on June 9, along with beaches and airports, Loizides said that it is more realistic that hotels will open in early July.

“Decisions need to be made soon or the hotel industry could die.”