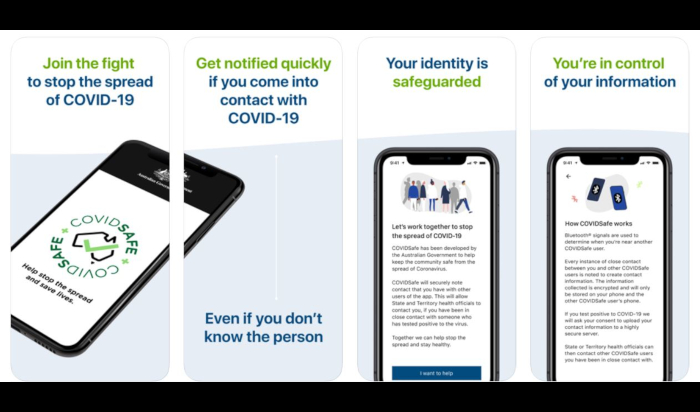 “Australia continues to be a world leader in testing, tracing, and containing the coronavirus and I would encourage all Australians to contribute to that effort and download the COVIDSafe app today,” Hunt said in a statement.

The app, which uses Bluetooth to keep a record of fellow users that a person has been in close contact with, was designed to boost authorities’ contact tracing capabilities, Xinhua net reported.

“Remember, as state and territory health officials start to use the COVIDSafe app as part of their tracing efforts, they will only have access to contact information for those people you may have come in close contact with-that is, 1.5m or less for a duration of 15 minutes or more.”

Prime Minister Scott Morrison has previously said that in order for the app to be effective at least 40 percent of Australia’s 16 million smartphone users should download it.

The department also said that the number of new cases in the last 24 hours is four. Enditem