Nepal government tables the bill to update the map including Limpiyadhura, Lipu Lekh and Kalapani on its coat-of-arms – South Asia Time 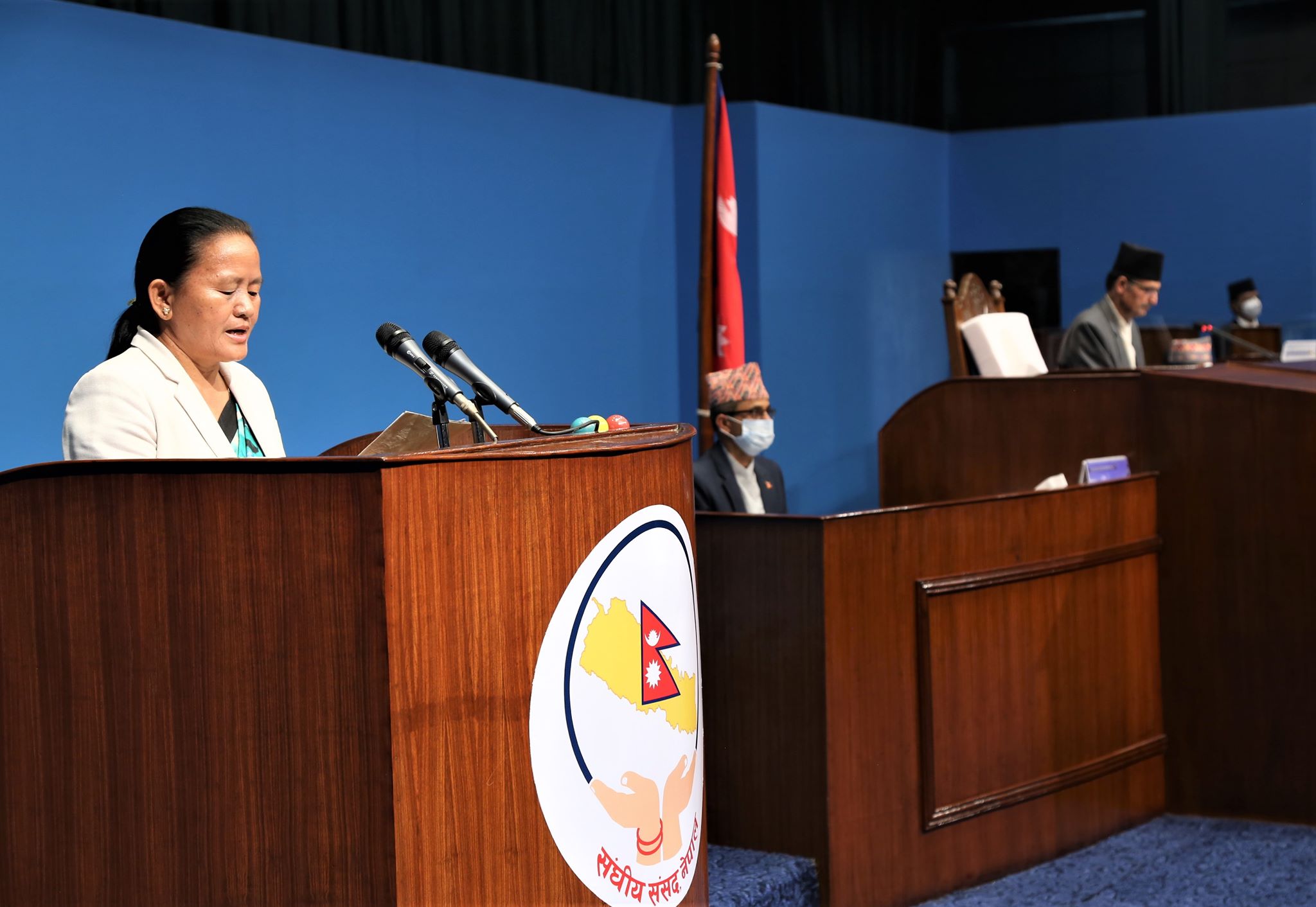 Kathmandu — The Government of Nepal has presented the Constitution Amendment Bill (second amendment) at the House of Representatives.

An amendment of Schedule 3 of the Constitution is required as a step forward to revise Nepal’s coat-of-arms. The issuance of a new political map of Nepal incorporating Limpiyadhura, Lipulekh and Kalapani calls for the image of the map on the emblem to be corrected. 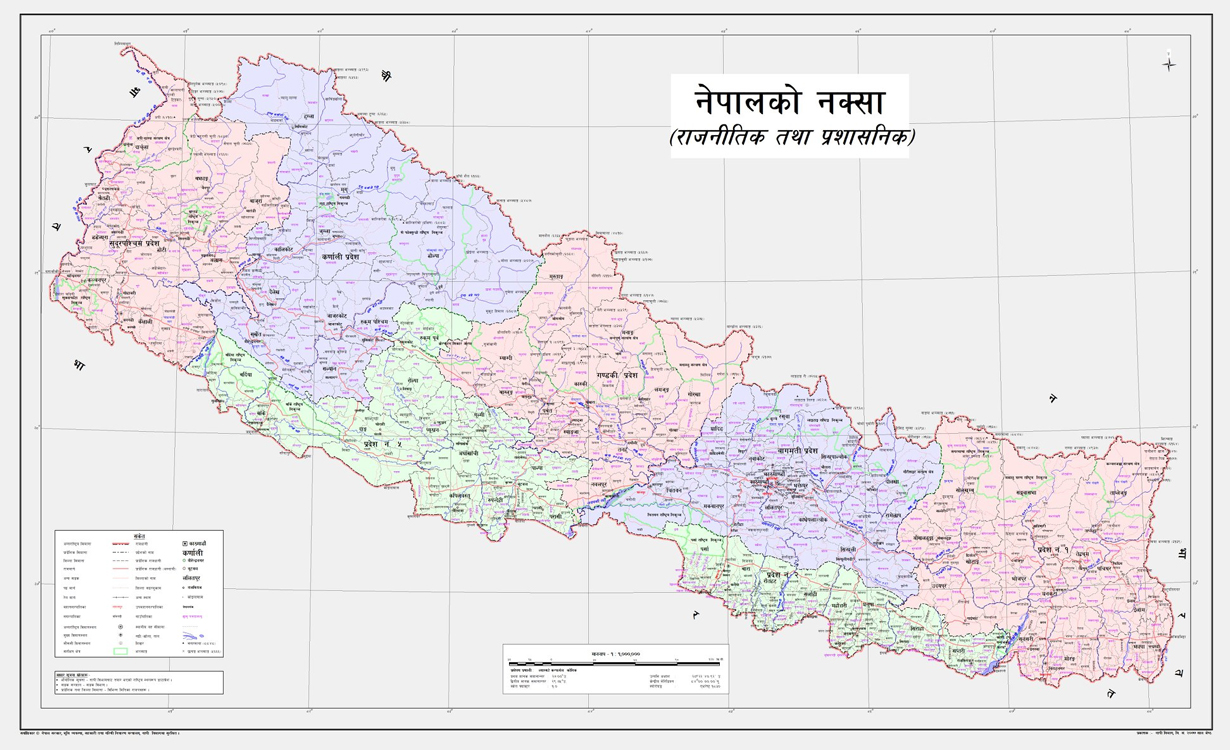 The House will now deliberate on this proposal before passing the bill. The President, upon endorsement from both the houses, will order issuance of the bill which will lead to the incorporation of the new map in the coat-of-arms.

Major opposition party Nepali Congress on Saturday had made an institutional decision in favour of the second amendment. Similarly the third-largest party,  Janata Samajwadi has also made its stand to vote in the favour of the amendment.

As per the Parliament’s regulations, three days should be given for further amendments to the constitution amendment proposal submitted by the Law Minister.

After three days, the amendment bill will be discussed and it will become part of the constitution following endorsement by a two-thirds majority.