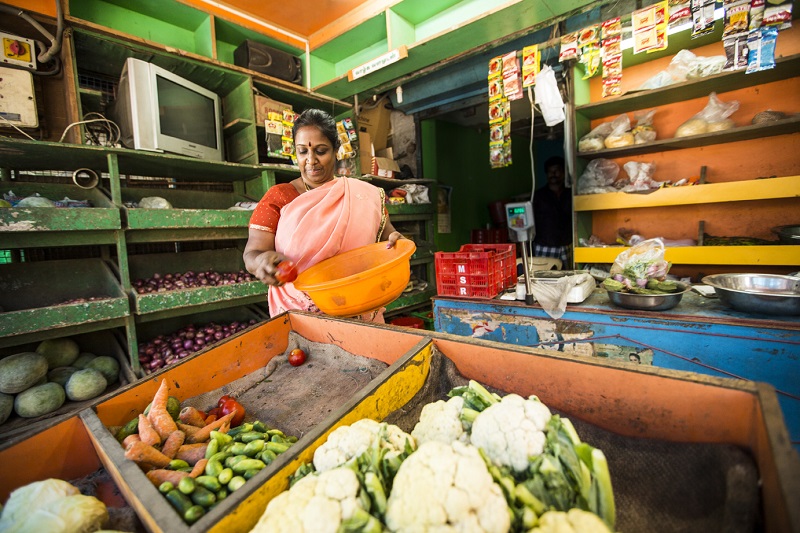 “Approval for equity infusion of Rs. 50,000 crore (6.67 billion U.S. dollars) for MSMEs through Fund of Funds (FoF). This will establish a framework to help MSMEs in capacity augmentation. This will also provide an opportunity to get listed in stock exchanges.”

Both the decisions were part of the government’s relief package, which was announced by federal finance minister Nirmala Sitharaman last month to support the battered economy in wake of COVID-19 pandemic.

Meanwhile, Prime Minister Narendra Modi Monday launched the technology platform CHAMPIONS, a one-stop-shop solution of the MSME Ministry that would attempt to make smaller entrepreneurships evolve and grow by solving their grievances. The acronym CHAMPIONS stands for Creation and Harmonious Application of Modern Processes for Increasing the Output and National Strength, , Xinhua reported.

This information and communications technology-based system has been set up to help the MSMEs in the present difficult situation and also to handhold them to become national and international champions, an official statement said.

Government says MSMEs are the backbone of Indian economy. As per official estimates, MSMEs have a crucial role to play in building a stronger and self-reliant India. “These small economic engines have a huge impact on the country’s GDP-making a contribution of 29 percent. They contribute to almost half of exports from the country. Additionally, more than 110 million people are employed in the MSME sector,” official data reveals.

The government has also approved to hike the minimum support price of 14 Kharif crops. The hike will increase farmers’ profit by 50 to 83 percent. Kharif crops are the crops that are sown before monsoon in India.