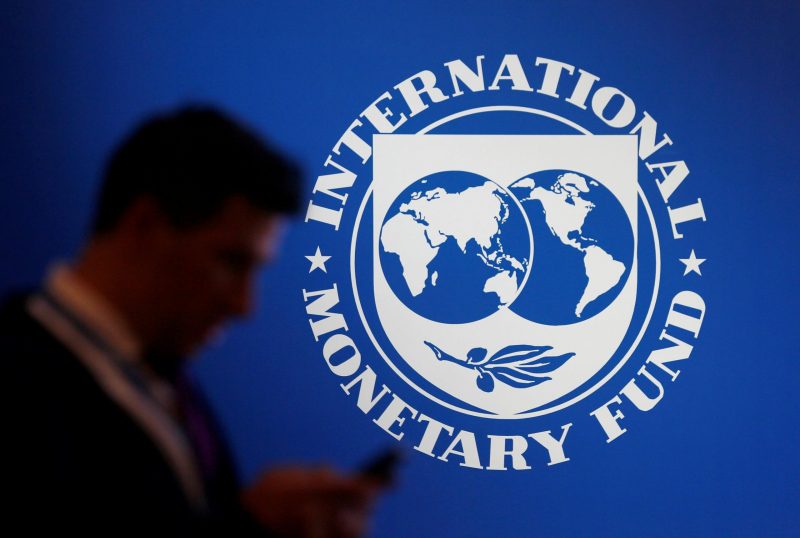 IANS/Islamabad– The International Monetary Fund (IMF) has urged Pakistan to freeze salaries of government employees and adhere to the fiscal consolidation path by showing a nominal primary deficit in the new budget, said Finance Ministry sources.

The IMF is insisting that Pakistan should continue to follow the fiscal consolidation path due to a high and unsustainable public debt that is set to hit 90 per cent of the total value of national economy, The Express Tribune reported.

The outbreak of the deadly novel coronavirus has exposed vulnerabilities of Pakistan’s economy that had already been struggling owing to weak economic foundations that caused fiscal and current account deficit crisis after every four to five years.

However, the government is resisting the demand due to high inflation that has eroded people’s real income.

Nonetheless, it is inclined to abolish over 67,000 posts that have remained vacant for over one year and is also ready to further squeeze current expenditures including a ban on purchase of vehicles.