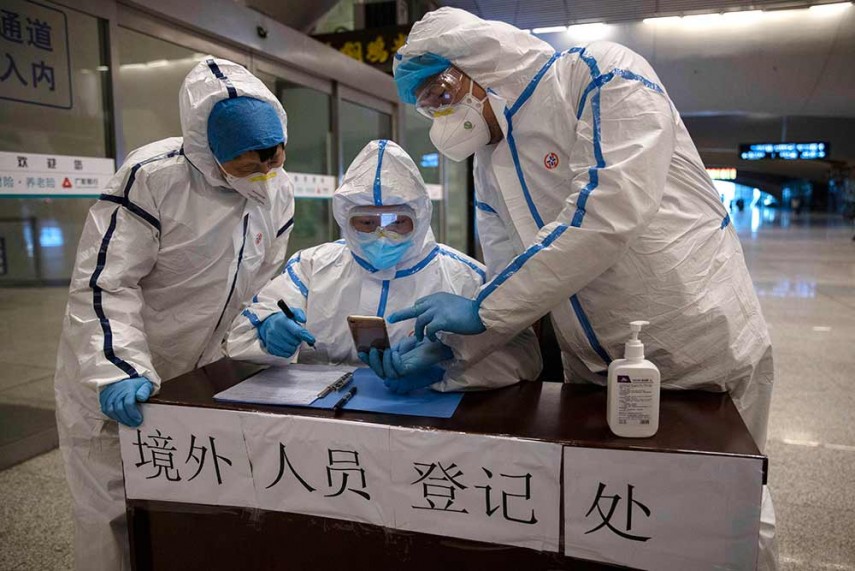 China is expending great efforts in the global scramble to develop a vaccine for the new coronaries epidemic that began in its central city of Wuhan, with Chinese researchers conducting five separate clinical trials on humans, or half of all such trials globally, according to the data compiled by the World Health Organization.

President Xi Jinping vowed last month at the World Heath Assembly, the WHO’s governing body, that vaccines China’s develops will become a “global public good” once they are ready for use, and it will be China’s contribution to ensuring vaccine accessibility and affordability in developing countries.

Developing “a vaccine is still the fundamental strategy in our effort to overcome the new coronavirus,” Science and Technology Minister Wang Zhigang told a news conference in Beijing.

But vaccine development is very difficult and takes time, he said, when asked how China would initially prioritise shots by country when a vaccine is found.

“The rigour of vaccine development has been compared by some scientists to a dance involving precise steps and rehearsals,” Wang said.

In a white paper unveiled by the State Council Information Office at the news conference, the government urges global cooperation, saying the international community should resist finger-pointing and politicising the virus. It did not name any country.

US President Donald Trump’s administration has accused China of cover-ups and lack of transparency regarding the pandemic. Beijing has repeatedly denied the allegations, saying it has been keeping the world informed from the start.

The head of the Chinese Center for Disease Control and Prevention briefed his U.S. counterpart by phone on the then-unknown virus as early as Jan. 4, according to the white paper.

In the white paper, the Chinese government said the medical cost of all the coronavirus patients in China totalled 1.35 billion yuan ($191 million) as of the end of May.