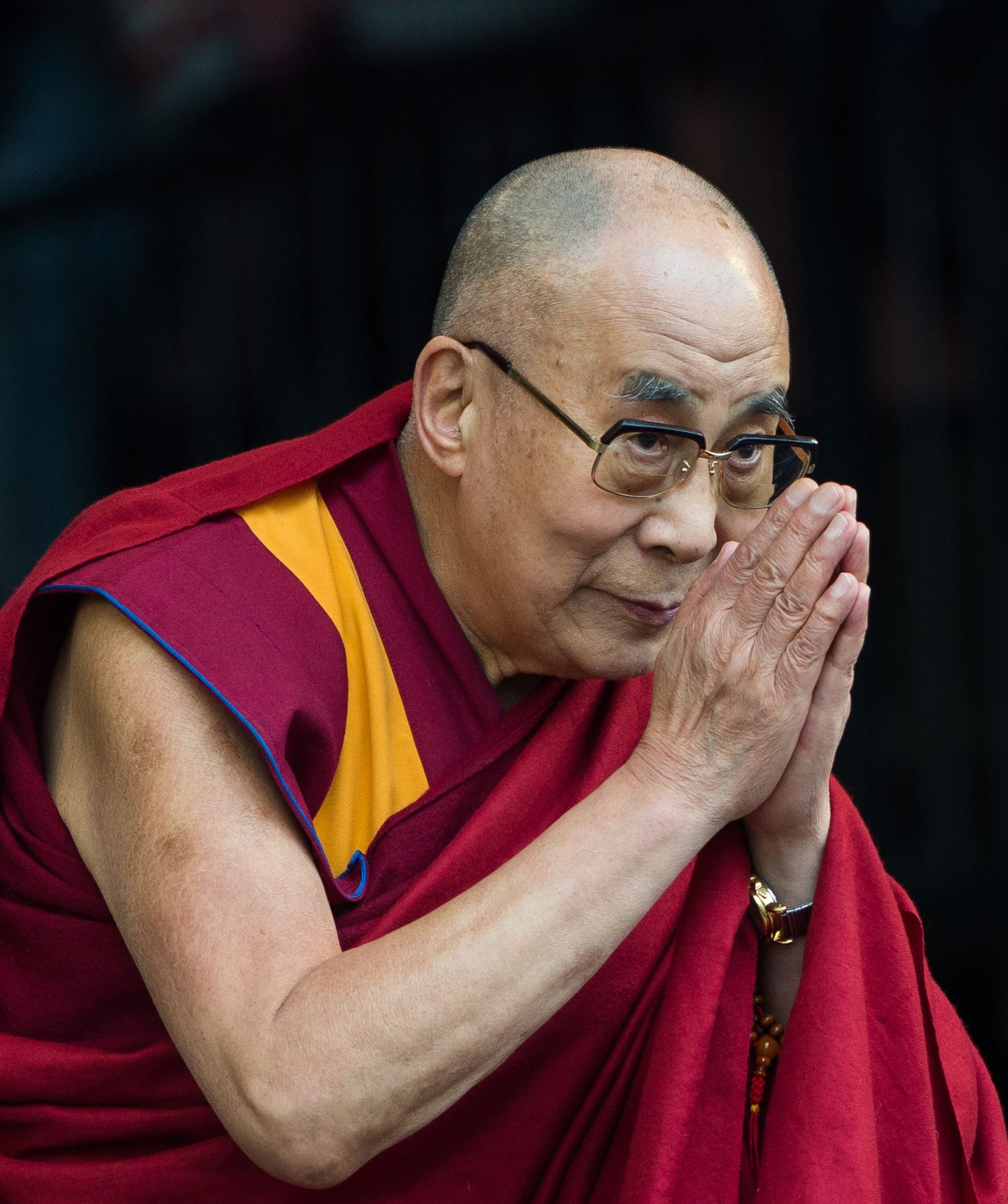 “China has occupied us at the physical level, but Tibetan spirit or mental level can never be controlled,” Dalai Lama told Strat News Global.

He said that Beijing controlled Tibet by weapon. “We will influence their minds,” he said by dubbing the Chinese government as ‘invaders’.

Dalai Lama further said: “In the long run, our kind of influence is stronger than their weapons.”

The Buddhist spiritual leader has been living in India ever since he fled Tibet in the year 1959 during the Tibetan uprising.

He also created a government-in-exile in India’s Himalayan region of Dharamsala.