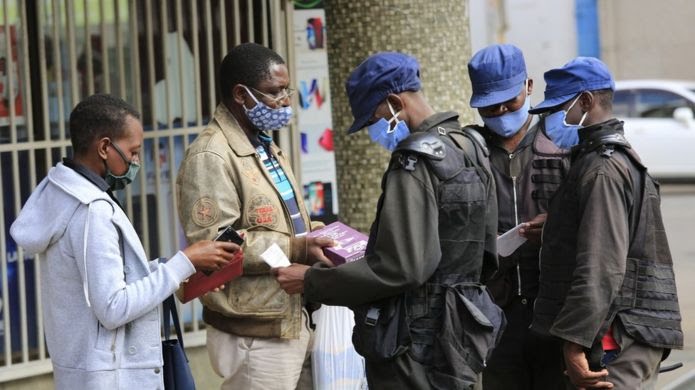 London— Health minister in Zimbabwe Obadiah Moyo has been arrested and is currently held at Rhodesville Police Station in Harare.

The health minister is appearing in court in Harare charged with corruption over the procurement of coronavirus tests and equipment.

“I can confirm that Minister Moyo has been arrested and is currently in police custody. That’s all I say for now,” he said.

Moyo has been accused of illegally awarding a US$42 million tender to Drax International for the supply of COVID-19 drugs and personal protective equipment fully aware the company was not a pharmaceutical but a consultancy firm.

The local representative of Drax International, Delish Nguwaya is currently in remand prison after he was denied bail last Monday.

People started raising questions about how a controversial businessman, who had failed a vetting process months earlier, had managed to set up a new company and secure millions of dollars’ worth of contracts to supply medicines and equipment – some at hugely inflated prices.

The other is former Tourism Minister, Prisca Mupfumira whose case is still pending before the courts.