India, China agree to disengage in all problem areas 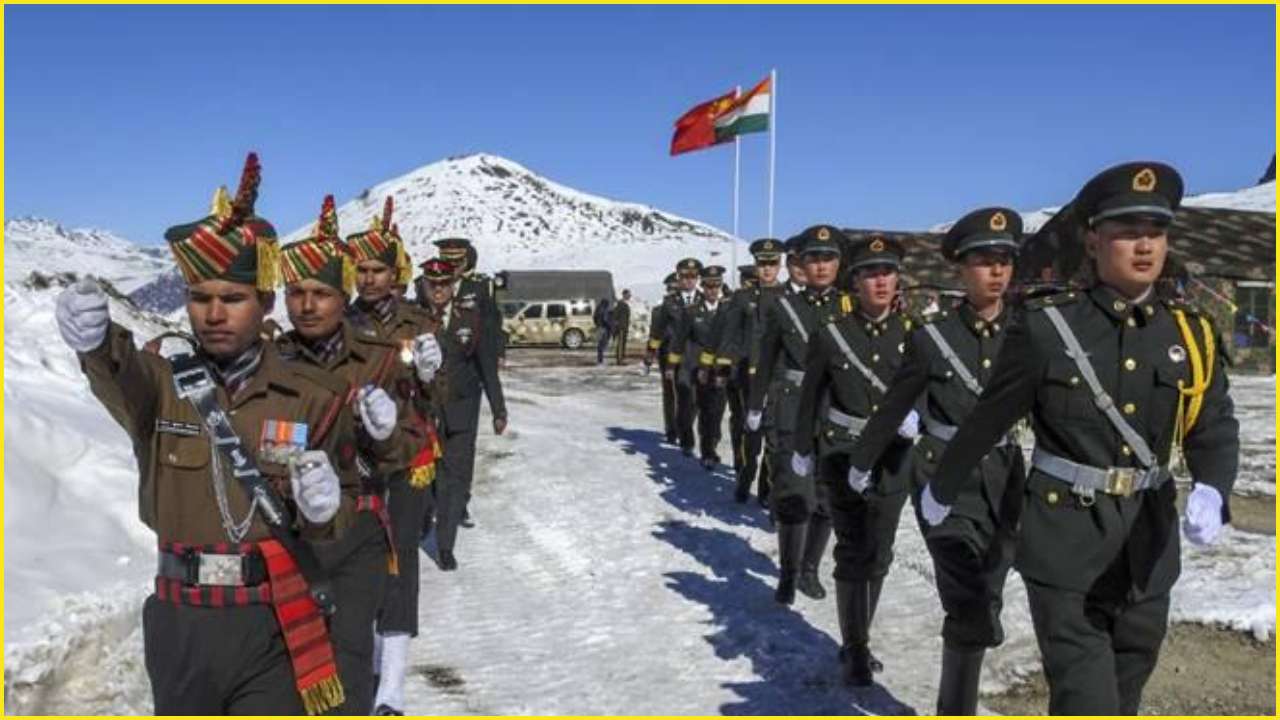 New Delhi — The Indian and Chinese army reached a consensus to “disengage” from all friction areas in eastern Ladakh at a marathon meeting of top military commanders from both sides on Monday, the Indian media reported today.

It was decided that modalities for disengagement from all areas in eastern Ladakh will be taken forward by both sides, they said, quoting sources.

India’s Lt Gen Harinder Singh, commander of the 14 Corps, held a nearly 11-hour meeting with Commander of the Tibet Military District Maj Gen Liu Lin in an attempt to tamp down the rising heat between the two sides.

“There was a mutual consensus to disengage. The modalities for disengagement from all friction areas in eastern Ladakh were discussed and will be taken forward by both the sides,” said the sources.

The talks were held at Moldo on the Chinese side of Chushul.

The last time a meeting at the Lt Gen-level was held was on June 6 when India and China had agreed to pull back troops in attempts to de-escalate after weeks of tension and military build-up.

However, on June 15, a fierce fight erupted between the two sides in Gawlan River valley in the worst-ever border confrontation between the Indian and Chinese armies since 1967.