After India Bans Chinese Apps, Growing Appeal In US For Similar Action 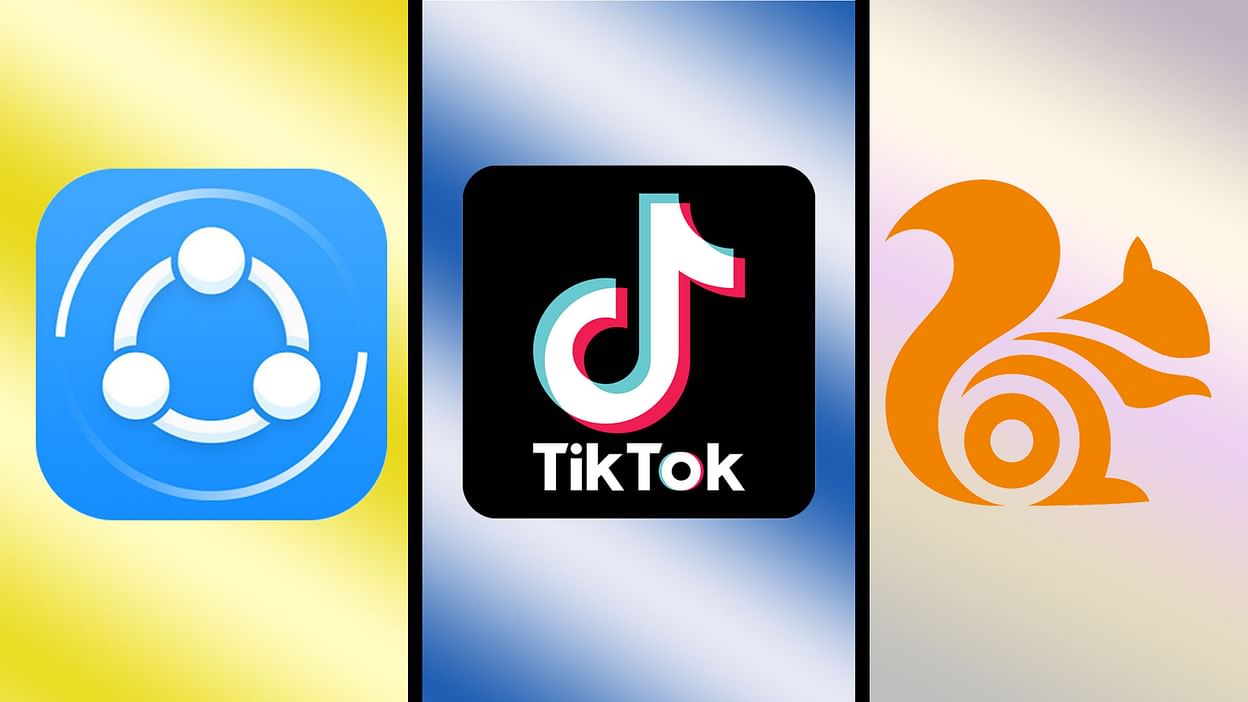 PTI, New Delhi — India’s ban on 59 Chinese apps, including the popular TikTok app, has been widely noted in the US, including by some prominent lawmakers, who have urged the American government to follow suit as it is widely believed that the short video-sharing app is a major security risk to the country.

India on Monday banned 59 apps with Chinese links, including TikTok and UC Browser, saying they were prejudicial to sovereignty, integrity and security of the country.

The ban, which comes in the backdrop of India’s current stand-off along the Line of Actual control in Ladakh with Chinese troops, is also applicable for WeChat and Bigo Live.

“India bans TikTok and dozens of other Chinese apps in the wake of deadly clash,” powerful Republican Senator John Cornyn said in a tweet as he tagged a news report in The Washington Post.

Republican Congressman Rick Crawford tweeted that “TikTok must go and it should have been gone yesterday.”

Last week, US National Security Advisor, Robert O’Brien had said that the Chinese Government is using TikTok for its own purposes.

“On TikTok, a Chinese-owned social media platform with over 40 million American users, probably a lot of your kids, and younger colleagues, accounts criticising the CCP (Chinese Communist Party) and Beijing’s policies are routinely removed or deleted,” Mr O’Brien said in his public remarks.

At least two bills are pending in the US Congress to ban federal government officials from using TikTok on their cell phones, reflecting such a sentiment can gain momentum in the US after India’s decision.

“Would that be the same Chinese TikTok that was used to tank attendance at the Tulsa Rally?” tweeted Peter Navarro, Assistant to the US President for Trade and Manufacturing Policy, as he tagged a news report from The New York Times on India’s decision to ban these Chinese social media apps.

Fox News anchor Laura Ingraham urged the US to do the same. “LEADING THE WAY, WHERE’S THE U.S.? India bans dozens of Chinese apps including TikTok” she said in a tweet.

Author Gordon Chang said that India just banned 59 Chinese apps, including TikTok. “Why can’t the US do the same?” he asked.

According to Forbes, with the release of the new clipboard warning in the beta version of iOS 14, now with developers, TikTok seems to have been caught abusing the clipboard in a quite extraordinary way.

“So it seems that TikTok didn’t stop this invasive practice back in April as promised after all,” it said.

An amendment moved to the “Moving Forward Act” in the US House of Representatives being debated this week prohibits officers of Transportation Security Administration (TSA) using the TikTok cellphone app.

“This is a necessary step to protect the security of the US,” he said. A similar legislation has been introduced in the House of Representatives by Congressman Ken Buck.

“It (TikTok) is owned by a Chinese company that includes Chinese Communist Party members in leadership and it is required under Chinese law to share user data with Beijing,” said Senator Hawley, Chairman of the Senate Judiciary Subcommittee on Crime and Terrorism, during a recent Congressional hearing.

“TikTok has admitted that it has sent user data to China. To put it bluntly, this is a major security risk for the American people,” Senator Hawley said.

“What kind of data is TikTok collecting as it runs on our phones? A heck of a lot more than you would think. Images, of course, that users post. But TikTok also collects information about the messages that you send, about the apps that you use – the other apps on your phone,” he said.

“It collects the sites that you visit. It collects your search history. It collects your keystrokes. It collects your location data. It stores all of this and maybe lots, lots more. And I can tell you, as the father of two small children who already have many of their friends on social media even though they’re quite young, I find this absolutely horrifying. And we know that it’s a national security risk,” Senator Howley said.

According to Clyde Wallace, deputy assistant director of the Cyber Division at the FBI, where he oversees Cyber Division Operations and the National Cyber Investigative Joint Task Force, TikTok is one example of an application that the average citizen doesn’t understand the implications of what’s behind it and what data can flow from an application like that’s basically controlled by a state sponsored actor.

“I think that lends into the bigger threat that China poses today in that it’s a holistic society approach to the United States. It’s not just the TikTok application. It’s the data warehouses that store that data. Whether they be here in the United States, owned by the Chinese, or within the Chinese borders themselves where that information is stored,” Clyde Wallace said.

In a statement on Tuesday, TikTok India Head Nikhil Gandhi said the company, which has some 200 million subscribers in India, has not shared any information of its users in India with any foreign government, including the Chinese government, and that it places the highest importance on user privacy and integrity.

The list of Chinese apps that have been banned by India also include Helo, Likee, CamScanner, Vigo Video, Mi Video Call – Xiaomi, Clash of Kings as well as e-commerce platforms Club Factory and Shein.