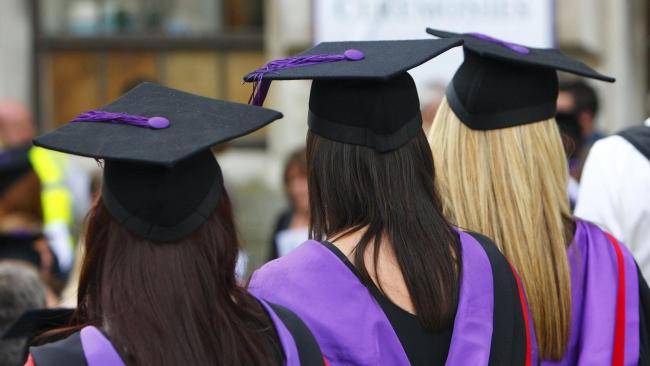 London — Around a dozen universities could be at risk of insolvency without a Government bailout amid the Covid-19 crisis, a new analysis suggests.

Research by the Institute for Fiscal Studies (IFS) suggests that the British institutions at greatest risk may need a targeted bailout costing £140 million, or debt restructuring, to keep them “afloat” in the future, Timeshigher education writes.

An estimated 13 universities across the UK – which educate approximately 130,000 students – could end up with negative reserves by 2024 as a result of the pandemic, the analysis warns.

According to the analysis by the Institute for Fiscal Studies, the sector’s long-run losses could reach £19 billion – the equivalent of half of its overall income in one year – in the worst-case scenario.

However, the report adds, the picture is “highly uncertain” and universities could manage to limit their losses to £3 billion, representing 7.5 per cent of one year’s income.

More than half of the losses would be down to falls in tuition fee income from international students, which could amount to £4.3 billion in the worst case, and the effects of covering increasing pension deficits.

Universities would also be “unlikely to be able to claw back a large portion of these losses through cost savings unless they make significant numbers of staff redundant”, the report says. The IFS estimates that cost savings from making cuts to temporary staff would still reduce the overall bill by only about £600 million.