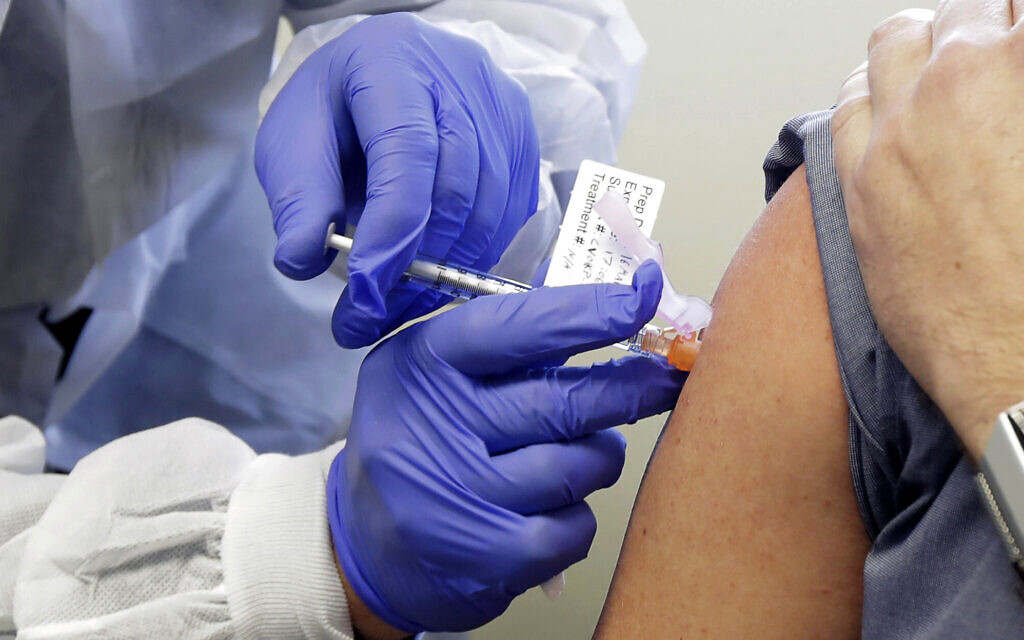 London — A senior British official has called the latest news on an Oxford University team’s potential coronavirus vaccine “extremely encouraging.” The results of the Phase I/II trial of the vaccine being developed by Oxford’s Jenner Institute, in conjunction with pharmaceutical giant AstraZeneca, showed that it is safe and “produced strong immune results,” according to the research published on Monday in The Lancetmedical journal.

The vaccine caused a 2-pronged immune response, a news release from the Jenner Institute at Oxford said. First, within 14 days, it triggered a T cell response, generating white blood cells that can attack infected cells. Second, within 28 days, it provoked an antibody response. Antibodies are able to prevent the virus from infecting cells when it is initially contracted, according to the release.

The U.K. Phase I/II trial began in April and involved more than 1,000 healthy volunteers who were between 18 and 55 years old. Some of those volunteers received a second, booster dose of the vaccine, and they appeared to benefit mostly, CBSnews writes.

“We saw the strongest immune response in the 10 participants who received two doses of the vaccine, indicating that this might be a good strategy for vaccination,” Professor Andrew Pollard, Chief investigator of the Oxford Vaccine Trial at Oxford University and co-author of the study, said.

Oxford is working with AstraZeneca to develop, manufacture, and produce a coronavirus vaccine on a large scale. The unprecedented effort aims to make some 2 billion doses of the vaccine available globally, through partnerships with manufacturers in several countries, by early next year.