Black, Asian and minority ethnic figures are set to feature on British notes and coins for the first time – South Asia Time

Black, Asian and minority ethnic figures are set to feature on British notes and coins for the first time 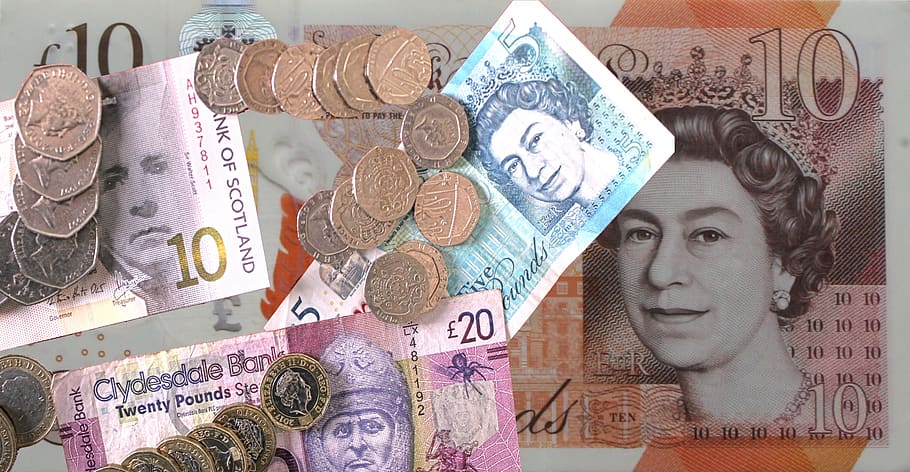 London — British currency will soon feature black, Asian and ethnic minority figures for the first time, it has been reported.

Chancellor Rishi Sunak is considering the move after campaigners issued proposals to have influential BAME people appear on a set of coins, Treasury minister John Glen told The Sunday Telegraph.

British-Jamaican Crimean War nurse Mary Seacole and Noor Inayat Khan, who was a World War II agent and one of only four women to have received the George Cross, are among those under consideration, as well as the first Indian and Gurkha soldiers, Skynews reported.
Plans have been submitted to the Royal Mint, which has been encouraged by the Treasury to draft proposals and designs for potential coins.

Mr Sunak is said to be “keen to support” the “timely proposal”.

“The Chancellor is aware of this. We are obviously supportive and keen to be positive about it, we need to see some firm proposals from the Royal Mint but we are keen for this to happen,” Mr Glen told the newspaper.

Non-white individuals have yet to feature on British coins or notes.

The Banknotes of Colour campaign, led by former Conservative Party parliamentary candidate Zehra Zaidi, has been fighting for representation.

BAME figures such as Walter Tull, the British Army’s first black officer, have been featured on commemorative coins in the past.

“But commemorative coins are not the same as legal tender because legal tender acts as a passport, an ambassador,” says Ms Zaidi.

“We must tell the story of inclusive representation as it matters for cohesion and it matters in the narrative of who we are as a nation.”, BBC writes.