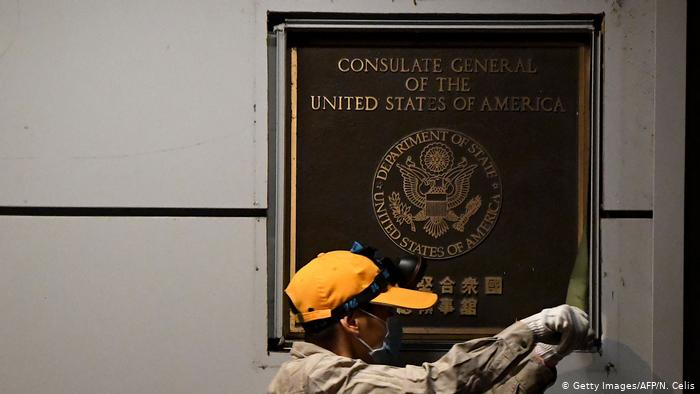 CHENGDU: China on Monday said it took over the premises of the U.S. consulate in the city of Chengdu after instructing the facility be shut in what has been termed as a retaliation for being ousted from the Chinese consulate in Houston.

According to Reuters, police in Chengdu restricted access to the area around the consulate on Monday morning, and four officials in personal protective gear were seen walking towards the consulate at about 10:24 a.m. local time.

According to the China’s Ministry of Foreign Affairs, the consulate was closed and that authorities entered the building and took over the premises, the report said.

China had on Friday ordered the closure of the facility after the United States gave China 72 hours to vacate its consulate in Houston.

The United States has also confirmed the closure of the consulate in a message shared from the U.S. embassy in China’s Twitter account.