Police searching for a missing British diplomat have found a body 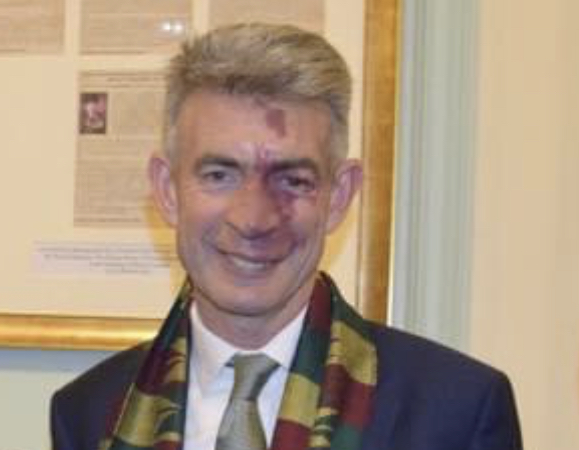 London — Police searching for a missing British diplomat have said they have found a body in a forest in Hampshire.

Former British ambassador to Nepal, Richard Morris had gone missing since the morning of 6 May.

Hampshire Constabulary said officers had discovered a body in Alice Holt Forest and the death was not being treated as suspicious.

Formal identification has not yet taken place, but the 52-year-old’s family have been notified, the BBC quoted Police as saying.

Police had earlier searched the forest where Mr Morris was known to enjoy running.

Officers also inspected 2km of the River Wey, as well as scouring CCTV footage and carrying out house-to-house inquiries, before their search was scaled back.

Father-of-three Mr Morris, originally from Worcestershire, was the UK ambassador to Nepal for four years until 2019.

Before his disappearance he was appointed British High Commissioner to Fiji.

Mr Morris had also worked as head of the Pacific department at the Foreign and Commonwealth Office (FCO), consul general in Sydney as well as director general of trade and investment in Australasia.

Alongside his diplomatic career, Mr Morris was also a prominent supporter of the charity Changing Faces, which aims to challenge and break down the stigma for people with visible physical differences.