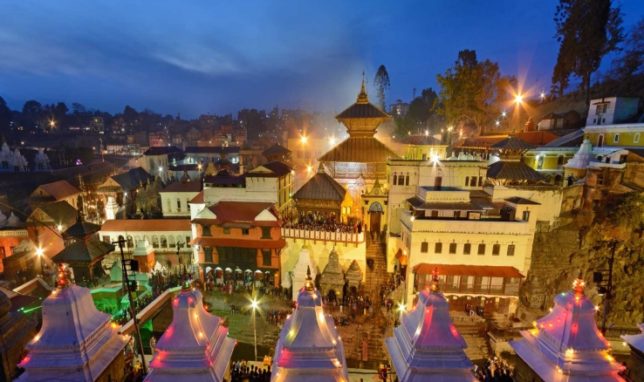 ANI, Kathmandu:  As many as 1,77,675 foreign tourists visited Nepal in the first eight months of 2020, according to data from the country’s Department of Immigration (DOI).

Among the 1.77 lakh tourists, Indian travellers topped the list despite the lockdown imposed in Nepal to curb the COVID-19 infection.

In January, 65,983 tourists had visited the Himalayan nation while the figures soared to 77,064 in February. The numbers came down to 34,025 in March before the enforcement of nationwide COVID-19 lockdown that month.

In August, 55 US and 42 UK nationals visited Nepal, which was the highest number for that particular month.

Last year, a total of 7,39,000 tourists had arrived in the Himalayan nation between January to August.