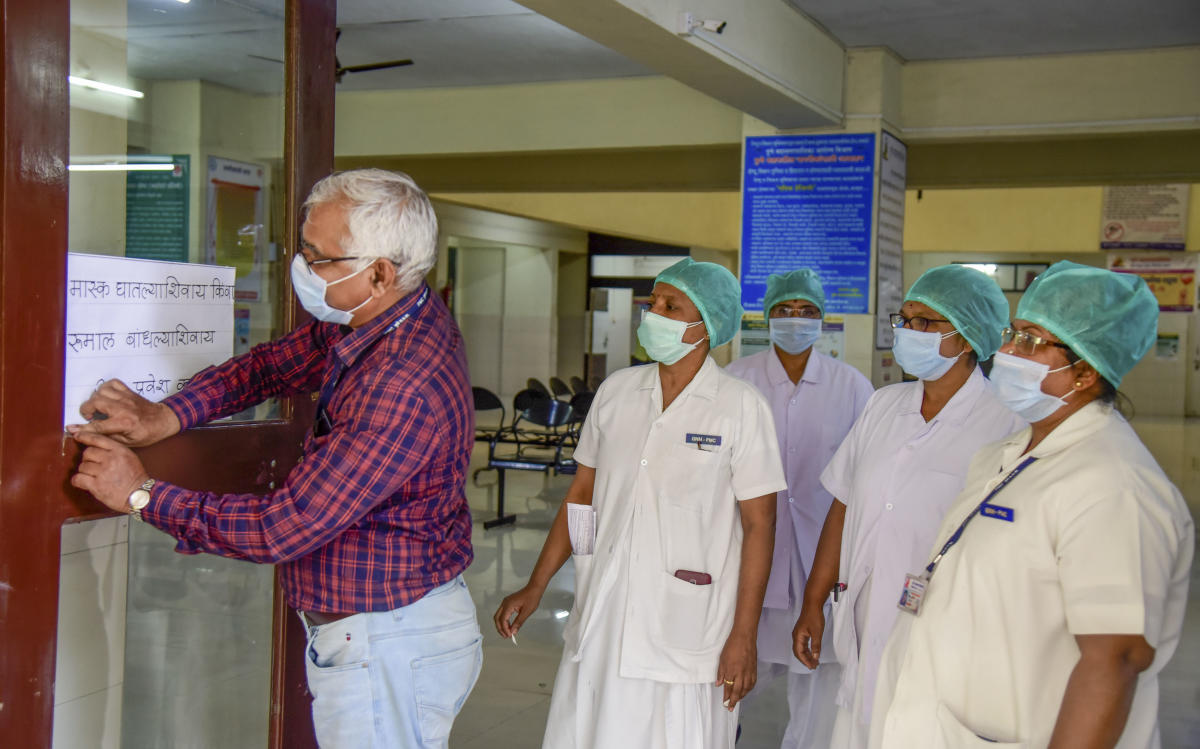 New Delhi — This week, India’s coronavirus cases topped five million, the second highest Covid tally in the world after the United States.Worst hit is the state of Maharashtra, with more than one million cases.

In the latest figures, it has accounted for 474 of the 1,174 fatalities. ITV News reports from the worst affected city in the country, Pune where as many as 60% of the population are infectious.

Pune is India’s 8th biggest city but when it comes to coronavirus it’s the nation’s worst affected.

Pune has more cases than India’s sprawling metropolises Mumbai and Delhi (in contrast, 29% of the latter’s population are affected).

The city’s authorities have defended the large number of cases by saying high testing levels, at around 7,000 a day, are identifying more infections compared to the national picture.