Nepal has the highest fatality rate due to landslide in the world: Report – South Asia Time

Nepal has the highest fatality rate due to landslide in the world: Report 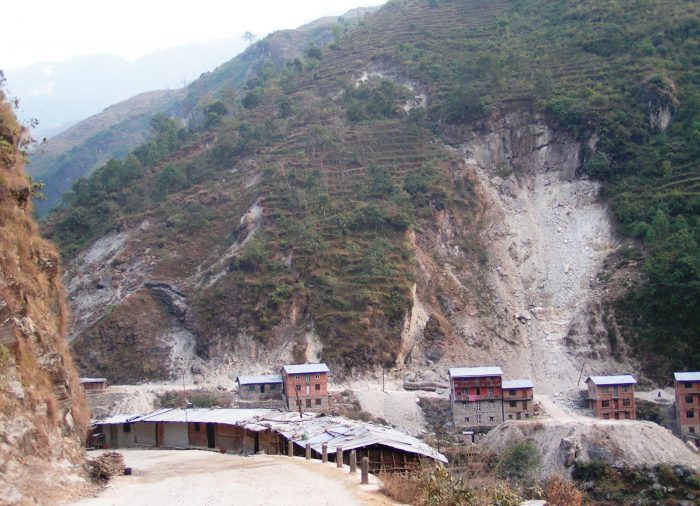 London – Nepal has the highest fatality rate due to landslide in the world relative to population, reports said.

More than 330 people have lost their lives because of landslides during this monsoon in Nepal. This is the second highest of confirmed casualties on record in the past 10 years, and nearly three times higher than 2019. According to a report by the United Nations’ Food and Agriculture Organization (FAO) published in 2011, Nepal has one of the highest fatalities from landslides in the world.

“Between 1950 and 2009, the frequency of fatal landslides was highest in China, followed by Indonesia, India, the Philippines, Japan, Pakistan and Nepal. These seven countries accounted for 87% of the 17,830 landslide-related fatalities reported during that time period in Asia,” the report said.

According to Basanta Raj Adhikari, an engineering geologist at the Institute of Engineering, Tribhuvan University, between 1972 and 2016 a total of 5,190 people have lost their lives in 3,419 landslide events recorded.

Ten persons have been killed due to landslides at Tamadi, Waling Municipality-14 and Kaligandaki Rural Municipality-4. A person has been rescued alive, reports said.