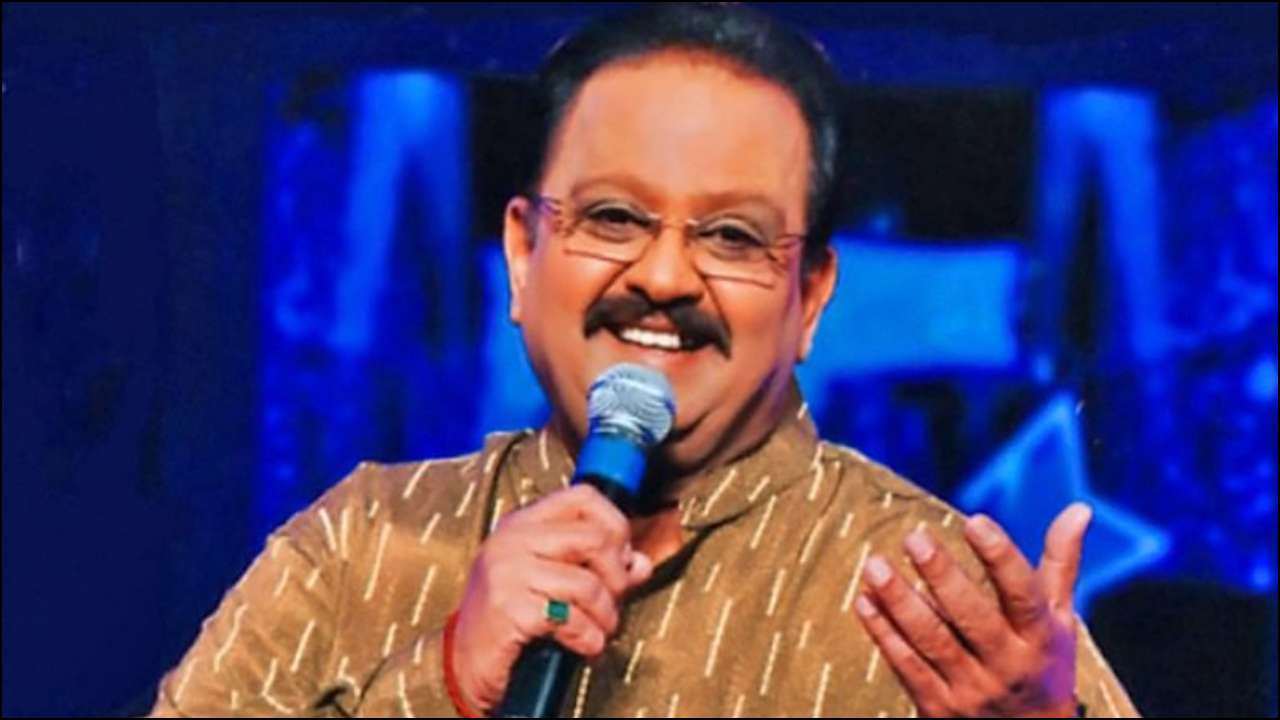 New Delhi — Singer S. P. Balasubrahmanyam who lent his mellifluous voice to some 40,000 songs across thousands of Indian film soundtracks, died in Chennai on Friday after contracting coronavirus in August. He was 74.

Balasubrahmanyam was a frequent muse for Oscar-, BAFTA-, Grammy- and Golden Globe-winning composer A.R. Rahman, for whom he sang in numerous films, including his debut, 1992’s “Roja.” Rahman shared a one word reaction on Twitter: “Devastated.”

Sripathi Panditaradhyula Balasubrahmanyam, usually referred to as SPB, was born in Nellore in 1946. He displayed an early aptitude toward music and won singing competitions while he was at school and university. He studyied to be an engineer, but eventually gave that up to pursue singing full time.

Balasubrahmanyam made his film debut with 1966’s “Sri Sri Sri Maryada Ramanna,” in which he sang a song in the Telugu language. He worked in the Bollywood Hindi-language mainstream and across India’s thriving regional cinema scene, and would go on to sing in all the major languages including Tamil, Kannada, Hindi, English and Malayalam

He won the singer prize at India’s National Film Awards six times, for 1979’s “Sankarabharanam,” 1981’s “Ek Duuje Ke Liye,” 1983’s “Saagara Sangamam,” 1988’s “Rudraveena,” 1995’s “Sangeetha Sagara Ganayogi Panchakshara Gavai” and 1996’s “Minsaara Kanavu.” He has also been accorded some of India’s highest civilian honors, including the Padma Shri in 2001 and the Padma Bhushan in 2011. In 2016, he was anointed Indian film personality of the year at the Intl. Film Festival of India, Goa.

Balasubrahmanyam also had a career as an actor and featured in nearly 50 films. Memorable roles include in “Mithunam,” “Thiruda Thiruda,” “Keladi Kanmani” and “Kadhalan.”

He is survived by his wife, Savitri; daughter Pallavi and son Charan. ( From : Variety.com)